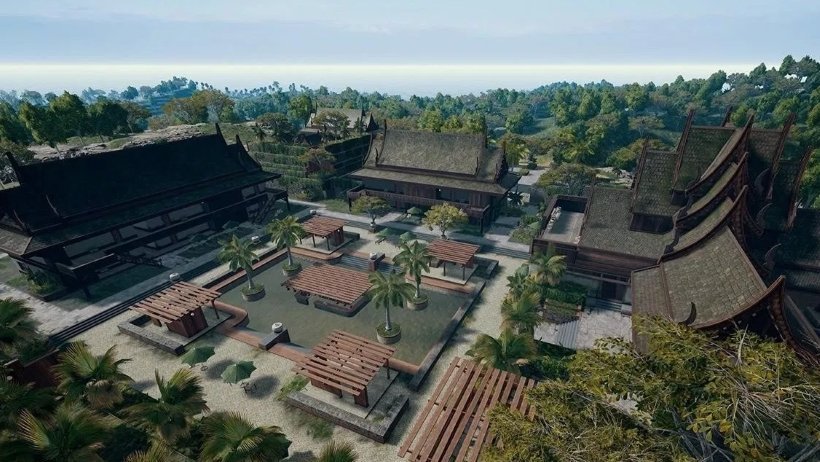 Here are the Safest Loot Locations in Sanhok:

The northern corner that all players avoid. Funny enough everyone avoids Mongnai since the loot is spread out a bit. Ironically making it the safest place to be on the Sanhok map. The loot is a bit spread out but as long as you have patience you can easily get it. The nearby small houses are also ripe with loot and equipment so getting fully equipped is easy.

Another great location to loot safely is the underground Cave. It has plenty of loot that can easily arm a squad of 4. This location is starting to get popular since its so safe and the risk of getting sniped is far less underground. If you have a good team then you can loot here within 3 minutes and start looting nearby houses for extra loot.

My personal safest location which has been exposed from the looks of it. Nowadays I see someone dropping with me. But this is undoubtedly the best location to loot within 2 minutes and get for ready for fights. The best part about Lakawi that loot is arranged in a straight line on the walkways. This can significantly increase the looting speed in pubg. If you can loot faster then you get a lot of time to go hunting later in-game. Though this idea is probably known to some players so they too come at lakawi hoping for loot.

Another great location for safe uninterrupted looting is Ban Tai. I have yet to see players drop here for looting and well there is a bit shortage of loot if you are in a squad and everyone wants a sniper. But for a duo team its more than enough. It’s quite the remote location hence you won’t find other players here.

A great place to loot with your teammates. You need good teamwork for this location. Two guys go to the actual quarry. One guy to one set of buildings and the other guy to the remaining set. This will ensure that your team will completely loot quarry under 3 minutes making you perfectly ready for a fight. Unless the plane is close people rarely come here.

Na kham is the perfect covert drop location on the sanhok map. With plenty of loot and buildings that are close you buy you can loot start fighting pretty quickly. There are nearby buildings which you can also loot for more equipment. You need to keep an eye on the time though. Don’t get caught out of the playzone.

I will be honest people don’t come here because the loot is not that great especially for squads. If you are just starting the game and want to loot freely without worrying about enemy players, then drop here. I don’t recommend this location for squads. For duos there is plenty of loot.

The loot location most people have never heard about. Its so rare that I don’t know if people actually know about it or not. The loot in Tambang is perfect for a duo. A full squad might find it difficult to get great loot nevertheless if you want to survive in the top 10 then is a safe loot location in sanhok.

The starting spawn point of sanhok. The loot here is enough for only a single player and thus is best for solos. This is probably one of the most stealthy drops in the game since no one comes here. If you are just looking to survive and raise your ranks then this ais a great place. The zone is always close by and you can always stealthily go via the jungle avoiding the dangerous locations.

10) Little Buildings around the Map

If you really just want to play safe then stick to the small buildings on the map that have no names. These buildings have decent loot and as long as you are not close to any of the major locations on the sanhok map you will be safe. These the best safe loot locations in pubg especially for new players. Personally loot locations in pubg sanhok map have plenty of loot compared to other maps. You won’t have to worry about any shortage of loot in sanhok.

That’s all folks. These were the top 10 locations for the safest loot locations on the Sanhok map. If You know any more locations that have awesome safe loot locations then do mention them in the comment section below. Make sure to practice your aim and teamwork so that you get easy chicken dinners. 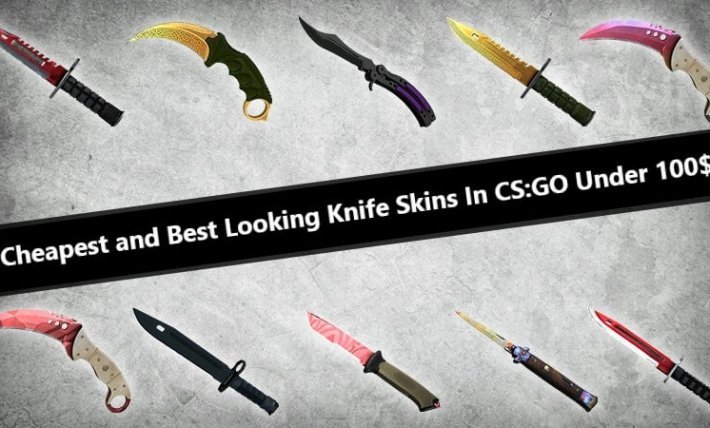 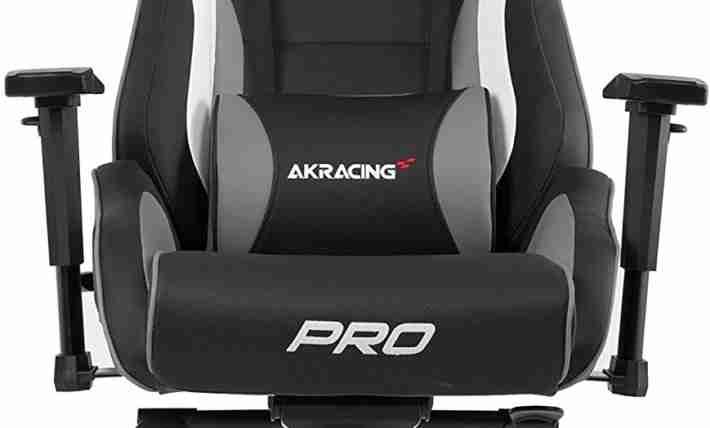