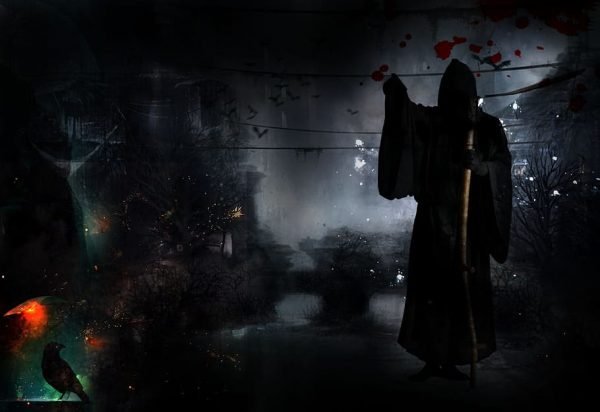 Want to play the scariest horror games and have sleepless nights? If you love horror and getting a scare High than these top 20 horror games to play in 2020 is a must playlist for you. Now I have tried to be as unique as possible by repeating games from the same series. There are plenty of them as well. But playing truly unique horror Games and getting scared is what makes horror Games Truly Exciting. You can download most of them on steam.

The Evil Within 2 is probably the most immersive game that has a great story as well as horror. The story is rather unique unlike other horror games based on a typical horror movie. You play the role of detective Sebastian Castellanos, who must descend into the world of Union to rescue his daughter, Lily. Its a really great game for those who want a perfect balance of gameplay and horror.

Outlast 2 is the second part of the Outlast game series. The scary and immersive experience given by the game is truly fascinating and the games focuses more on the horror aspect rather than gameplay. You play as Blake Langermann, cameraman, and husband to Lynn Langermann, an investigative journalist who’s looking into the suspicious murder of a pregnant woman in rural Arizona. A great survival story and a must-play for horror lovers

Blair Witch is the game to play if you like survival Horror. You play the role of a former police officer investigating the disappearance of a young boy. Now its time for you to meet the real Blair Witch hidden in the woods. An amazing scary and immersive experience where your courage is put to the test.

Resident Evil 7: BioHazard is another one of Capcoms most amazing Horror Games. Unlike the other Resident Evil Games, it takes a survival horror approach. You play the role of Ethan Winters who is drawn to a derelict plantation in Dulvey, Louisiana, by a message from his wife, Mia, who has been presumed dead since going missing in 2014. You find it’s not as simple as it seems and that everything not as it seems. With monsters way out of your league, you now need to survive in this horror tale of husband and wife.

Resident Evil 2 is a remake of the original resident evil 2. The game is set in Raccoon City, two months after the events of Resident Evil. The citizens have been turned into zombies, due to an outbreak of a viral bioweapon known as the T-Virus, manufactured by Umbrella Corporation. You play as rookie police officer Leon S. Kennedy and college student Claire Redfield. Resident Evil 3 Remake is also coming in April. If you haven’t played Resident Evil 2 yet. Now is the time. Make sure to enjoy the game and feel the scare.

Layers of Fear 2 is a new horror and psychological survival game. The unique story and amazing graphics make the game truly worthwhile to play. The game begins with the Actor rushing to a stage through the halls of a sinking ship. Just that the type of movie you expected turns out to be a true horror story. A must play if you love horror games.

Until dawn is a great horror game where you and your friends are trapped and trying to find your missing friends. Although this game is only available for Playstation. It truly is a great game for those love the thrill and scare of exploring haunted places.

Man of Medan is a great survival horror game with a unique story. If going treasure hunting and getting lost on a ghost ship doesn’t make your day then I’m sure the ghost scenes and the graphics will. A truly amazing horror game at its finest. Supermassive games with another classic horror game.

One of the newest horror games in the market the Cursed Forest has some aspects similar to the Blair Witch game. The horror in the forest scene. However, the story and the graphics are intriguing and scary. It is an amazing remake of an old classic. Must play for horror game lovers. The game is now out of early access with new content.

Pathologic 2 is a survival horror game where you play as a doctor tasked with saving a village. The resources are scared with hardly enough food to survive. Plus you have to fight a deadly outbreak in a secluded rural town. A true survival classic experience with a touch of horror. Find out the secrets of the cult

Wounded is quite the popular horror game with elements quite similar to outlast. Made by workbench entertainment it’s a great project that has finally come out of early access. The gameplay, the horror, and the graphics remind you of the silent hill game. I recommend you to play the game to experience its true beauty.

If haunted houses are your thing that this game is for you. Although the game is not that long. The amazing horror scenes and graphics make this game a good buy. The story is a little cliche with a man finding an abandoned house after his car hit a tree in a stormy night. But the graphics and the ghosts seem quite worth it.

Dead by daylight is an amazing horror game with a psychotic killer running after you. And you trying your best to survive. The thrill of having your life on the line is a great feeling enjoyed by horror game enthusiasts. This is a rather scary game for those new to horror games. If blood and killing are your thing this game is for you.

The horror games list can never be complete without silent hill Games. Silent Hill is a series known specifically for making scary games that make people press alt+ F4. The game company seems to have unfortunately shut down. Sad to see. But the games are still amazing and scary. Frankly, I am wishing for a remaster just like resident evil. Here to hoping.

The story goes like this: You signed on with PAH Inc. Paranormal Activity Helpers Incorporated, the pay is great. They said you won’t ever be in any real danger, your first job is at some old haunted house. The person trying to sell the house wants to make sure that the house is safe. Well, guess what? (Evil Smile)

Immerse yourself in Little Nightmares, a dark whimsical tale that will confront you with your childhood fears! Help Six escape The Maw – a vast, mysterious vessel inhabited by corrupted souls looking for their next meal. A great and scary game to relieve your childhood nightmares.

Infliction is an interactive nightmare, a horrific exploration of the darkness that can lurk within the most normal-looking suburban home. Wander through the remnants of a once-happy family, reading letters and journals, listening to voicemails, and piecing together clues to understand the terrible events that led you here. But you are not alone.

If you wanted scary monsters you got it. This game gives you nightmares. The amazing graphics and stunning gameplay make this a game a must-play for horror game lovers. This is one of the scariest games I have played and had the most fun playing. It’s only on PlayStation.

The Beast Inside is a unique, gripping twist on thriller and survival horror. The game mixes intriguing story-driven adventure with unnerving survival horror experience. Immerse in the tale of long-buried secrets, personal tragedies, and madness. Play as two protagonists living in different centuries but bounded by dark heritage.

20) Amnesia: A machine with pigs

A rather old game with some great horror scenes. It was quite popular and the story is still good. However, the graphics are not that great and the game hasn’t been updated. However, it is still a good game. Making it to the last place on the list. There is also another scary game made by the same team called SOMA. You might also like it. Its a sci-fi horror game with better graphics.

There were some more really great games on steam. However, the games are still in early beta. So until then, I am not adding those games. So keep checking the list for updated.

Not scary enough for you? Here are 10 tips to make sure you get scared while playing horror games.

I hope you liked the list of top scary horror games. Do let us know if we have missed some good scary games on the list. Looking forward to hearing your opinions about our list of horror games.

If any owners of the Official Youtube Channel of respective Games has any problems with the use of their trailers in this post. Kindly drop a mail on support@noobs2pro.com for the takedown request. We will get back to you within 48 hours. Thank you for understanding. 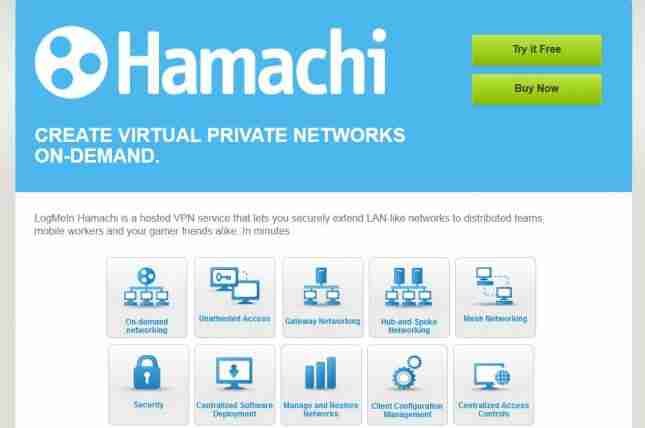