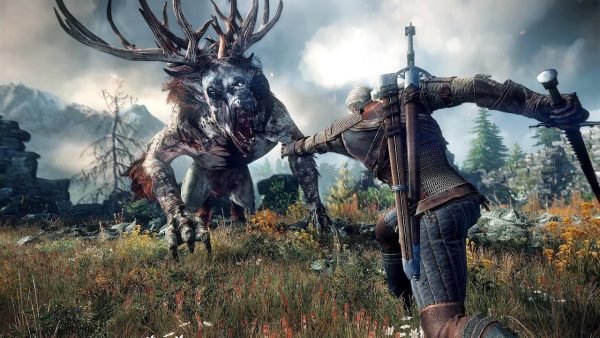 Open World Fantasy RPG games are a genre that never dies. Over the years we have seen such great RPG games that it feels as if its a huge loss if you missed some of the top RPG Rankers. So by popular demand, we have bought the list of the most popular Open world Fantasy RPG Games that every gamer must play in 2020. The games can be played offline. A separate list for Online Games will be published in the future.

Here are the RPG Games you need to play:

Actual Gameplay has been linked so that you know exactly what you can expect from the game.

The game topping our list is none other than everyone’s favorite RPG game: The Witcher 3. With the amazing sensation, it made in the gaming world back with its release 19th May 2015. Even after 5 years, the game is running strong as the champion of Open World Fantasy Rpg Games even in 2020. The Witcher Series has gotten another revival thanks to the WITCHER TV SERIES on Netflix. You also have DLCs and mods that can make your Witcher Hunts legendary. You are the Geralt of Rivia.

Elder Scrolls series has always been one of the most played Fantasy Games out there. The never-ending quests Skyrim quests and complete Open world gameplay have made Elder Scrolls Skyrim Everyone’s Favorite. The original game was released back in November 2011. But it was recently resurrected with the remaster called  Skyrim Special Edition. The amazing graphics and magic. With a never-ending combination of playstyles and characters. Skyrim is a must-play.

Kingdom Come Deliverance is probably the only game on the list which does not have magic. But the solid gameplay and medieval Open world RPG style Gameplay has made it the rank 3 on your Open world RPG games list. The amazing graphics and the breathtaking scenery has made the game a delight for every RPG gamer out there. Not to mention all sorts of quests and combats systems to make you feel alive. Kingdom Come Deliverance is a game that is regularly updated. Also, it recently got an HD texture pack to make the graphics even more amazing.

Final Fantasy XV is the latest edition of the Final Fantasy Series. With the amazing Open World RPG Style and HD Texture Packs has made the game so breathtaking that it now ranks Number 5 on our list. The game size does go a little overboard but the graphics and Open world Gameplay are Totally Worth It. The combat style is quite fast and actually quite overwhelming at times. But once you master its so much fun.

Dark Souls 3 is probably one of the toughest games out there. The world Bosses seem to take fun in kicking you when you are down. The amazing gameplay and realistic graphics have made this game a favorite of all gamers. The game is not completely open world when compared to games like Skyrim but it still gives an amazing gaming experience.

If you love dinosaurs and monsters than Monster Hunter World is the game you need to play. With the huge variety of monsters and amazing weapons, you can choose and upgrade. You never get tired of hunting monsters in the open. Game is fun to play with giant monsters that require skills to kill. A true RPG game.

Middle Earth Shadow of War is one of Ubisoft’s Finest RPG Creations. With skills and weapons, you can only dream off. To world bosses and dragons. This game has everything that a fantasy RPG lover will require. This is the continuation of the previous part Shadow of Mordor that ranks 18 on the list. You can now experience the story in-depth with amazing visuals and fights.

Outward is a survival game with lots of Open world fantasy RPG elements. The magic is really creative where you need to cast runes to use magic. The amount of magic spells is fairly limited buy can you can combine runes to make spells. The main key feature of this game is survivability. Just like the real world, you need to survive using all the means you have. A truly creative RPG game.

Code Vein a rather unique type of fantasy RPG with lots of weapons and a few magic type elements. The key features are the unique sword skills that remind you of DMC (Devil May Cry). You also get a chance to explore the world and fight monsters while scavenging for loot and materials.

Horizon Zero Dawn is a Fantasy RPG game with Robo animals. Yes, you heard me right. Robo animals that you can tame and ride. Hunt and kill. Its an open-world fantasy game where you can experience surviving in the wild with animals. Hunting scavenging is the way to go. It does feel similar to TOMB raider in many aspects except its truly Open world. The only aspect missing is magic so this game ranks in on 11th position.

If any fantasy game needs a remaster than its this one. Dragons Dogma: Dark Arisen is a true Open world fantasy RPG game with all the magic, weapons, skills and teams to make sure that you never get tired of fantasy. The best part about this game is the giant monsters that make you enjoy the best of RPG monster hunting experience. This game is one of those few RPGs that has an actual magic system.

Unlike many other games on the list, Greedfall has a completely different approach to RPG games. It has some elements of magic, however, the monsters and playstyle make you think otherwise. You can make parties recruit people and build your team. This game kind of gives you an assassin creed 3 vibes with the British and colonization themes. But the game is awesome and a must-play for RPG lovers.

Dragons and magic what else do you want in an RPG game. The Dragon Age series is probably the best fantasy work done by EA games. Although the game is now old it still has many interesting features and the storyline is amazing. The graphics are not bad and still worth playing. Besides its always fun to complete the Dragon Age series.

Divinity Orginal Sin 2 probably would have ranked a lot higher if you had the option to change to a Third person view. The only reason we rated it so below. They could have adopted a system similar to Dragon Age inquisition that allows both top-down view and Third person view. The game is obviously a delight with graphics and RPG elements that make your mouth water. Still, this game deserves its place among the top.

Middle earth Shadow of Mordor is probably one of the only games with an RPG combat system that reminds you of the prince of Persia. With killing captains and taking over enemies. This is undoubtedly the gem of RPG games. The only things lacking were true magic skills instead of powers. But again you can’t have everything.

This is the previous part of the witcher series. I don’t know why they are not continuing the witcher series. So many players want to enjoy a witcher. A Full HD remaster of witcher 1 and witcher 2 the assassin of kings would be breathtaking, to say the least. This game follows the story of how Geralt of Rivia came to be known as the assassin of Kings and how the story actually took place. Must play for Wither Fans

Kingdoms of Amalur: Reckoning is one of those games with a very big arsenal of quests and amazing magic systems that make fantasy RPG Games awesome. The only reason it ranks low on the list is because of the graphics and its a very old game. Nevertheless, its an amazing RPG game that fantasy gamers should try. It was originally meant for Playstation then ported to PC.

Never winter is an amazing fantasy RPG game with lots of new content and amazing gameplay. Many of the game features make it look truly amazing. The content is great. Graphics could have been better. I heard that a remaster may be in the making. Not sure. But the game definitely makes it a delight for RPG gamers nevertheless.

Elder Scrolls IV: Oblivion, as you may have guessed, is the predecessor of the Elder scrolls Skyrim. The amazing magic and spells along with never-ending quests are what make this game treat for RPG lovers. If you love the open world and magic-based games you are going to love this.

Fable anniversary is a favorite childhood game of mine and an amazing one at that. This is the remake of the original Fable: the lost chapters. Now if you haven’t played this game I recommend you to get it. I know that graphics may seem outdated. I mean it was a game from 2004. But trust me when I say this. The only game that made me as happy as witcher 3 was Fable. So do check the gameplay on Youtube. And let me know in the comments below.

I hope you liked the list of top Open world fantasy RPG games. Do let us know if we have missed some good RPG games. Looking forward to hearing your Opinions on the top 20 Open world RPG games to play in 2020

If any owners of the Official Youtube Channel of respective Games has any problems with the use of their trailers in this post. Kindly drop a mail on support@noobs2pro.com for the takedown request. We will get back to you within 48 hours. Thank you for understanding. 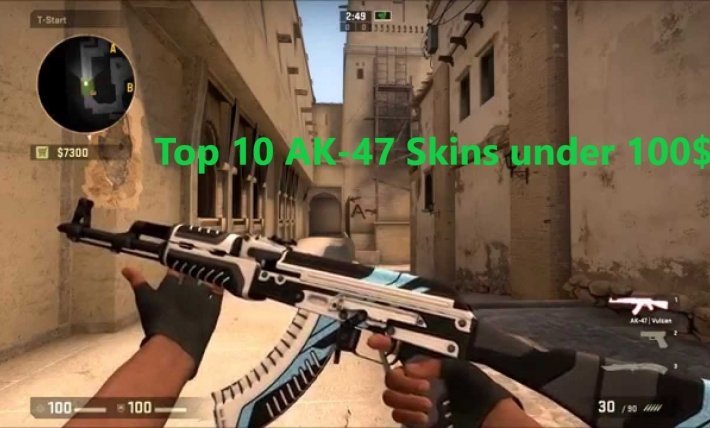 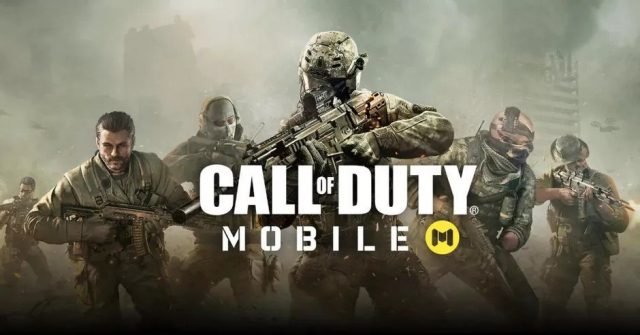