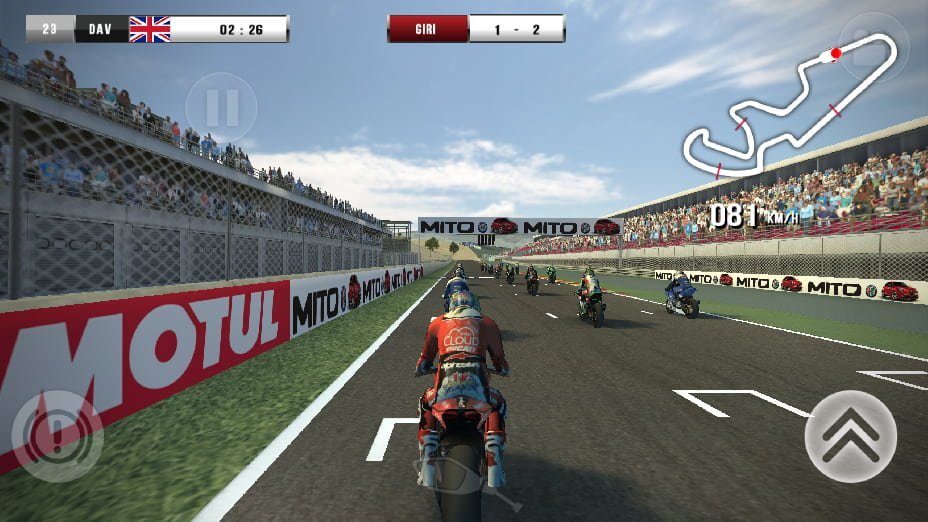 There are a lot of bike Racers who enjoy spending hours on racing games would certainly love to play the latest Bike Racing Games. So to help my fellow bikers here are the best iOS games that they can play on their iPhone or iPad.

Within the last few years, several games have been launched in the bike racing category and without further ado here are the top 10 bike racing games for iOS

This game provides you with a variety of high-performance bikes to race on such as Aprilia, Kawasaki, Honda, Ducati, MV Agusta, BMW, and Yamaha. It has high-quality 3-D graphics and a number of control options such as- virtual joystick, mobile gamepad, and regular gesture controls. There are multiple races and challenges to choose from where you can prove your talents and skills. You get plenty of in-game rewards by taking trials and getting awesome achievements on your iOS devices.

It has great graphics and easy controls to master the world of bike racing on ios. It provides many types of different motorbikes which you can customize. You can change the rider and bike in unique ways to make your bike stand out. It provides amazing real-world competition through Leaderboards and awards you with plenty of rewards. It has around 150 challenges last I checked. This game supports as multiple languages as well if that’s what gets your fancy. A must-play for bike racers on iPhones and iPads.

This game is one of a kind bike riding simulation game. It has amazing controls and truly realistic bike riding simulation experience which you can enjoy on your iPhone. It has various modes such as arcade as well as a full career mode. It also has other unique features such as a first-person bike riding view. You get a career mode with more than 70 missions for riding your bikes in the virtual world. You also get to choose from a huge variety of motorbikes.

This game is quite simple but honestly is an amazing stress buster. It has 4 different highways to cruise upon with your bike. The game is fastpaced and you get to play with your friends using the Online Multiplayer. It’s simple but quite entertaining at the same time. You also get thrilling challenges such as outrunning the cops in the Fugitive mode or driving through the traffic in Arcade mode. All in all its an amazing bike racing game for ios.

If you love drag racing as seen in the need for speed games then I am sure you will love this game a lot. It has a thrilling story of underground rivalry and gang battles for the player to enjoy. The game has more than 71 heavily moddable bikes as riding options the last I played it. If you wanted a bike racing game with story and bike gangs this is the ios game for you.

When it comes to bike racing nothing beats Moto GP. This game provides an amazing racing experience with realistic graphics. You can play as one of the professional bike racers in the game or make your own character. You get to enjoy the thrill of high-speed bike races in ios. You also get the adrenaline rush of braking at the corners. You can also win amazing prizes by participating in the Fan World Championship which is organized by MotoGP. You can also climb the multiplayer leaderboard.

This game is for the low-end iOS devices who still want to have fun bike racing. It does not have amazing graphics but it is a great stress buster where you can play offline when you are traveling or are just bored. This game provides a lot of rider customization options and a variety of hand-crafted tracks that players can use. If you want a fun relaxing game as a stress buster this game is for you..

Bike stunts are one of the most fun things to do. But they are too risky in real life so the best alternative is this game that has over 200 extreme levels for stunts and high thrill bike racing. This game not only requires great skills but also strategies. Each level is designed to test the rider. The player can also compete in PVP duels and tournaments to win prizes against other players around the world. There are more than 200 brilliant customization gear items for the racers to play according to their style. One of the most underrated bike games on ios if you ask me.

It is a physics-based bike stunts game for ios. Unlike the regular bike racing games, this game has more than 250 challenging missions meant to test your patience and bike riding skills. The game is quite difficult on higher levels and a lot of fun to play. The game has a huge variety of racing tracks with new tracks added every month. So what are you waiting for download the game now!!

If you love playing tricky bike racing games then you are going to love this game. With simple yet precise controls, this game is one of the hardest bike racing games on ios. The game provides unlimited garage space for your bikes. This game has trial bikes, ATVs, WW2 era motorbikes, and even space rockets that are a bit overkill for a ios racing game if you ask me..

These were my favorite bike racing games for iOS. They are a fun and thrilling way to spend your time gaming on iOS if you are a bike racing enthusiast. If you know any more great Bike Racing games for ios then let me know in the comment section below. Thanks for reading. 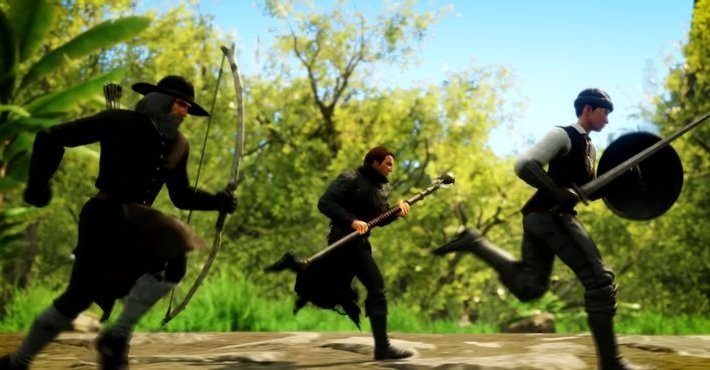 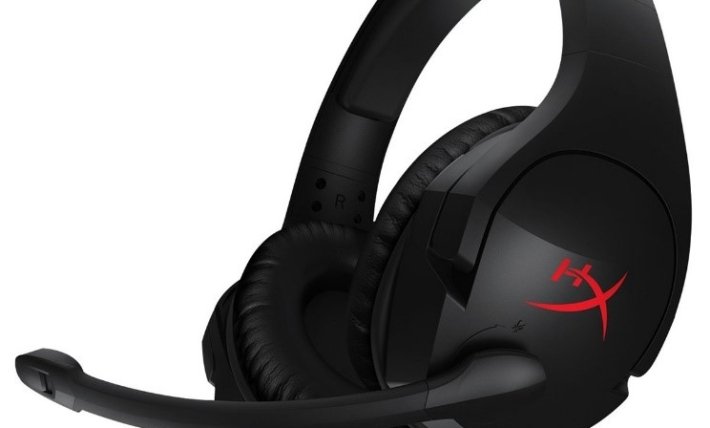