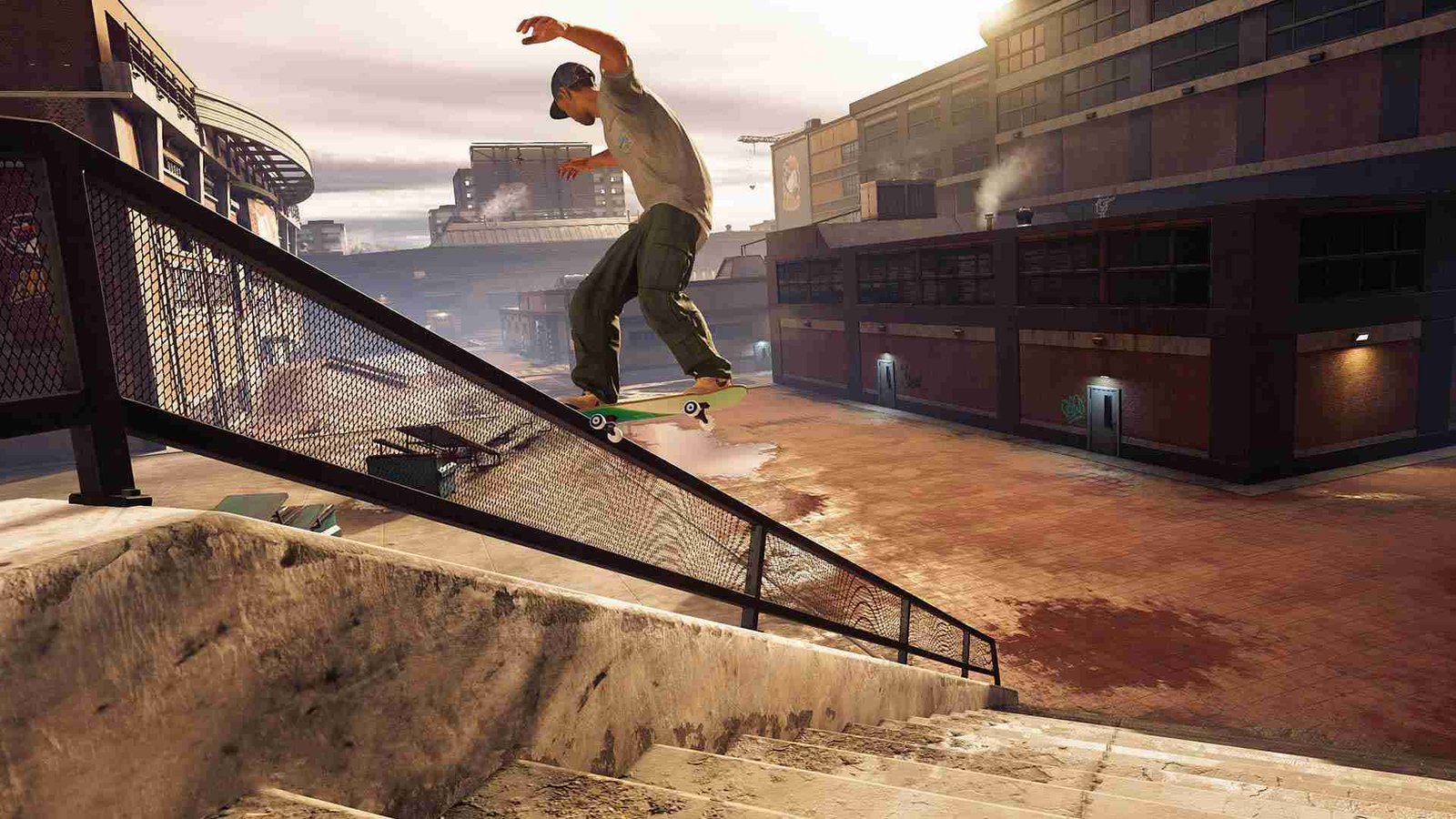 Sports stars endorsing video games is nothing new. In fact, it is big business. Hall of Fame American football coach John Madden, teamed up with EA Sports in the late 80s for the Madden NFL series of games. It have gone on to generate more than $7 billion (more than 520 billion rupees) in sales over the past three decades. For every original game like Death Loop or Psychonauts, there is a sports star or celebrity with their face on the front of a title.

This isn’t unique to the world of sports games, however. With the rise of mobile gaming in the past decade, there have been plenty of celebrities that have released games featuring their image. As Pocket Gamer reports, celebrity chef Gordon Ramsay recently released Gordon Ramsay: Chef Blast. It’s a culinary puzzle game for mobile platforms. Players are to match colored cubes to produce new dishes to please the famously picky chef.

However, stars of sport are a more natural fit, as their core profession tends to be a good basis for games. One sports star who has endorsed an online mobile game is the jockey, Frankie Dettori. He has an online slot title. It’s called “Frankie Dettori’s Magic Seven Jackpot“, which you can play by downloading the Ladbrokes Casino App from Google Play. He isn’t the only sports star to have an online slot themed on him. Diego Maradona is another who has appeared on the spinning wheels. Outside of the casino industry, sports stars have also been found on mobile games, such as Shaquille O’Neal lending his image to a mobile sequel to his classic game ShaqFu.

The console gaming market has never been bigger, so it makes sense that sports stars have sought to expand their brand with a game or two over the years. The relationship makes sense for developers, who can use the name recognition of these big-name athletes to help sell more copies of the game. Here are some of the best examples of games that made the most of their celebrity athlete endorsements.

Years after the peak of his popularity in the late 90s and early 00s, Tony Hawk remains the most famous skater on the planet. This is in no small part due to the lasting legacy of Activision’s Pro Skater series of games that featured Tony Hawk front and centre. These games brought impossible physics, creative level design, and a killer soundtrack to gamers. In many ways, there has never been a better video game about skateboarding since the second game in this series.

Few games exemplify the difficulty of early console and arcade games better than Mike Tyson’s Punch-Out. This is a game that requires near-perfect timing and strategy to beat the various bosses. Eventually you’ll reach the legendary Mike Tyson. Punch-Out came out at the height of Tyson’s fame and it framed him as one of the most formidable foes in boxing history. There are countless tutorials for how to beat him, but they all really boil down to one thing – Don’t Get Hit. Tyson’s image really helped sell this game to the masses. Punch-Out probably has one of the most difficult bosses of all time.

There haven’t been many cricket games made over the years, so this series certainly stands out from the pack. There have been six titles in the Brian Lara Cricket series over the years, but the 1999 edition is certainly the most fun. The game features some really innovative design choices. It tries to inject a bit of fun and excitement into batting through a Test match. While the series itself might be uneven at times, this title did its namesake prouder than any other.

Looking for other games to check out for mobile? Try our ‘Top 10 Anime games for iOS’. 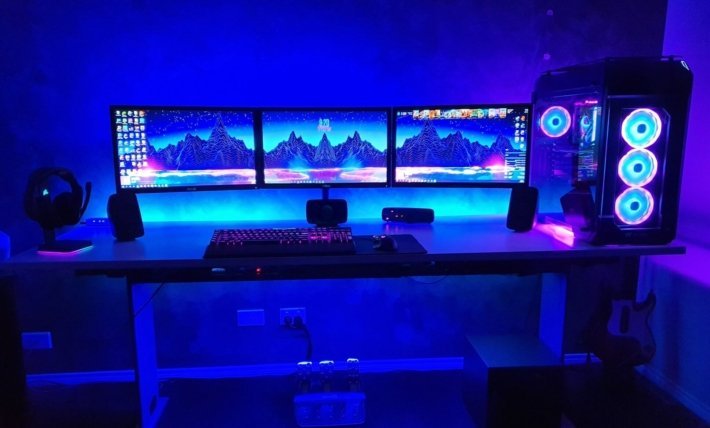 Is Triple Monitor Setup Really Worth It? 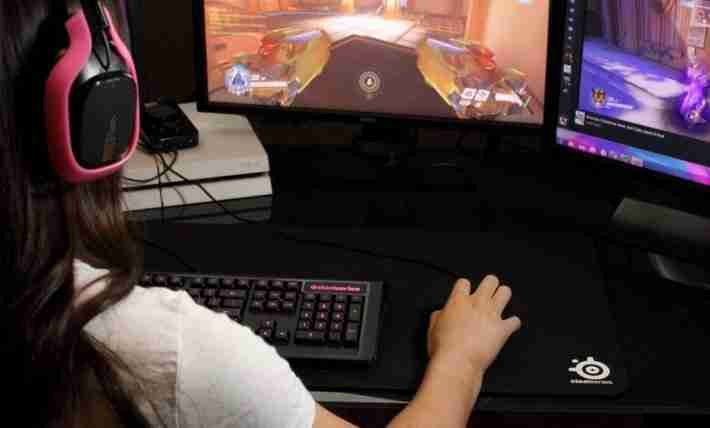