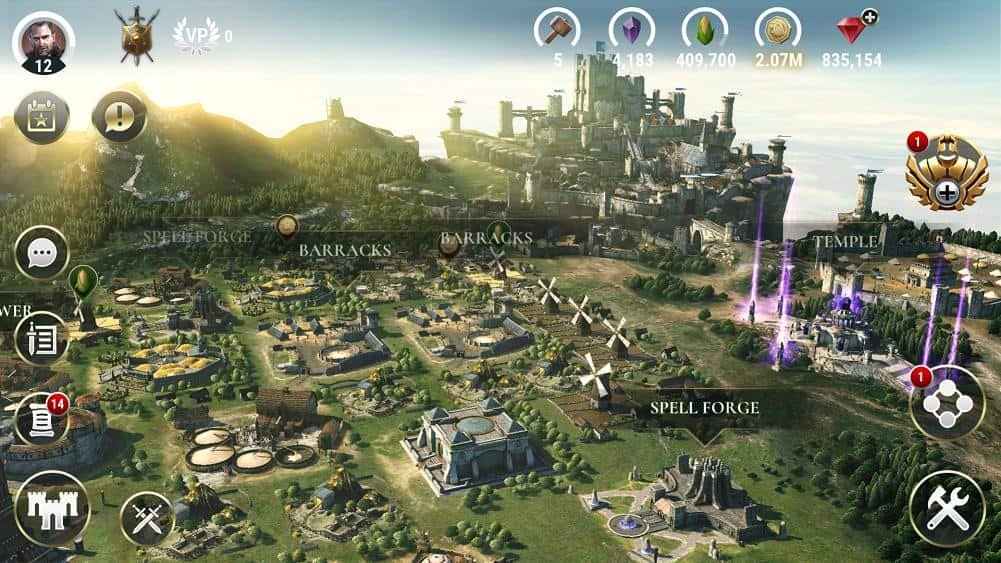 Do most of you get exhausted by playing the basic games such as mindless gem-crushing or flapping the bird. Let us help you in viewing the TOP MOST STRATEGY based GAMES, that when you play the games next time it would surely make your brain work more efficiently than before.

Strategy games allow you to plan an attack or your game-play according to the outcomes you plan. Once you decide upon your game, every choice of yours can lead to a different outcome.

This game is a sheer divergence from all the stated above. Your GOAL-is to wipe-out the entire race of humans. HOW? By being an exhilarating deadly virus. DNA points can be earned by infecting the humans, which in turn upgrades your disease! It’s fun imaging bringing death to humans, much more amusing than you imagined.

Another strategy game in which you start millions of years before Christ while programming on a journey to build a modern major city via the ages. You can also actually play turns of 60 FOR FREE beforehand determining to buy it or not!

Now the graphics of this game is AMAZING compared to the rest, for a cell phone game. In this particular game you get to control the masse of units, but also get the benefit of having a TITAN by your side, armed with major skills and capabilities. The aspects of this game are to BUILD your town and keep a watch on the enemies around you.

In this fascinating game, you’re in charge of an underground shelter like a VAULT which is constructed to protect the people during the nuclear war, while their future depends on YOUR decisions. In this crazy post apocalyptic world, you have to keep the people safe and happy.

The biggest GOAL of this game is to be the wicked and the biggest township in the land! You construct an equipped refuge, in which you mine for health and gold concoction. Then you assault the goblin outposts by training up an army, in fact, the more you cause destruction, the better for your living! As goblins come from all over to get your gold, you can form an ALLIANCE with more real-life players to invent a great overpowering clan, to steal the trophies!

It consists of MASSIVE BATTLES! It’s the most famous franchise, focusing on the decline of the Western part of the Rome during the Migration Period. In this basically either you quarrel for Rome or fight against it.

In this game, you are assigned to complete different missions with the force of influential specialists. You are also able to TRAIN the components, advancement, and acquisitions of many vehicles while intensifying your base. However, the game is really pleasurable although comprising old-fashioned graphics.

A WONDERFUL SADISTIC select-your-own adventure entertainment having a king of the fictional kingdom! This game will crown you the KING and will eventually force you to make decisions by swiping it left or right, ultimately leading to your DEATH in really interesting ways. You will be doomed to repeat this dreaded life unless you can live the curse in various ways, by balancing the needs between church, military, and your greed.

As the name suggests this game is a part of the popular tower defence genre. You get to control your protagonist and its cute puppy, with other components could travel amongst the map and help. The levels are well designed and are miscellaneous so it should be difficult to get bored with it.

It is an additional RTS game utilizing really cool viewing animation display and graphics, as it is inspired by StarCraft. It contains about 21 MISSIONS, and it gets tougher with more compelling challenges happening along. Inspires you to come up with amazing and original tactics to cross the levels ahead.

That’s all folks, these were the top 10 best Strategy games for iOS you can download and play, If we have forgotten to add a great game to the list then let me know in the comment section below. Happy Gaming. 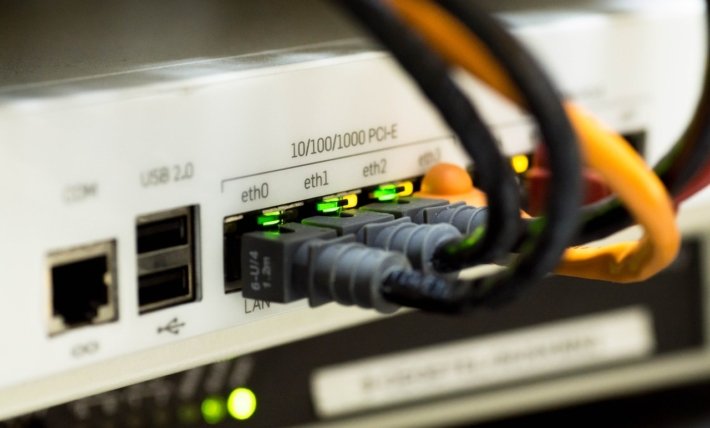 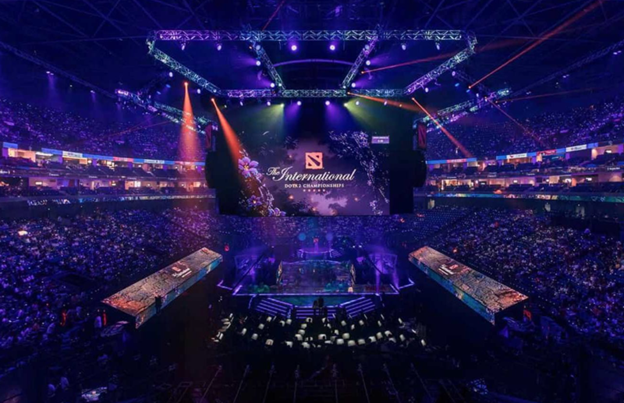