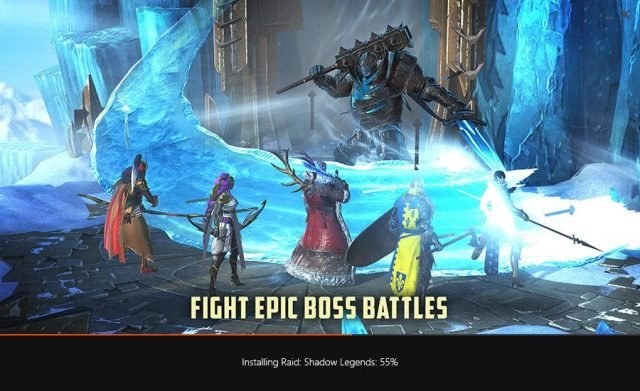 Raid Shadow Legends is one of the most popular games out there on android. Many PC players also wanted to play Raid shadow legends on their systems rather than a mobile device. So to help those fellow gamers here is a noobs2pro guide on how to install raid shadow legends on PC.

How to Install Raid Shadow Legends On PC

Step 1: Go to the official website of raid Shadow Legends. Click on the Get it on Plarium Play download Option. This is the official method to install raid shadow legends on pc. Refer the images shown below:

Step 3: Once the download is finished, start installing the platinum play software. 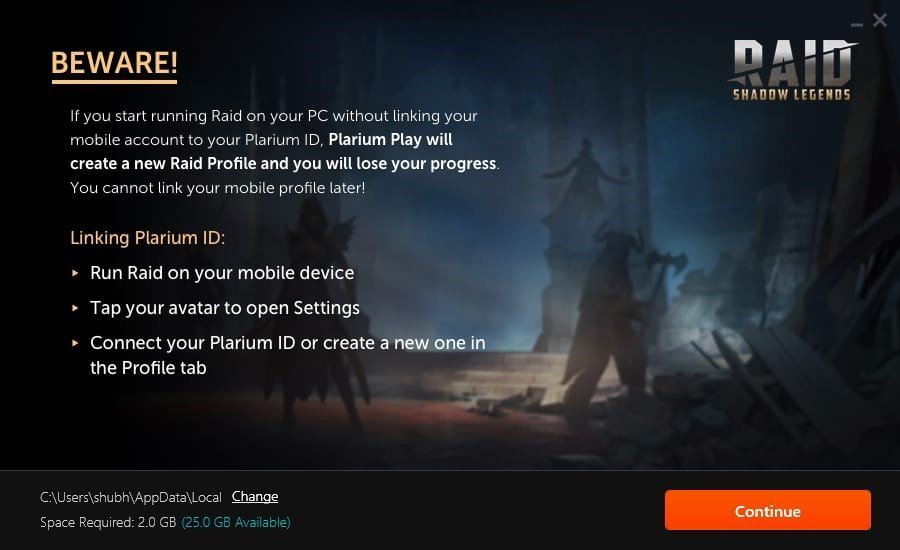 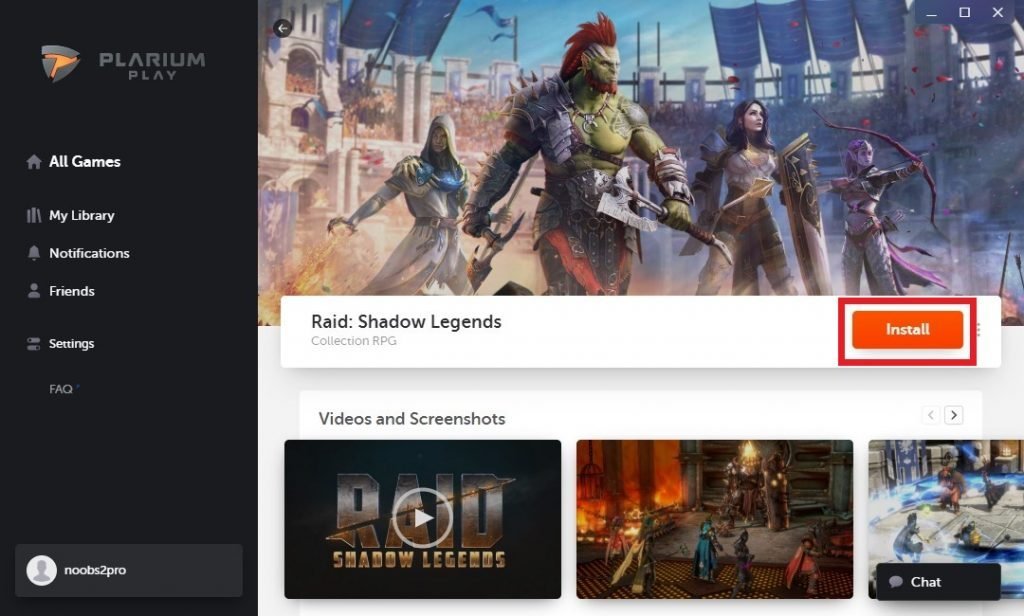 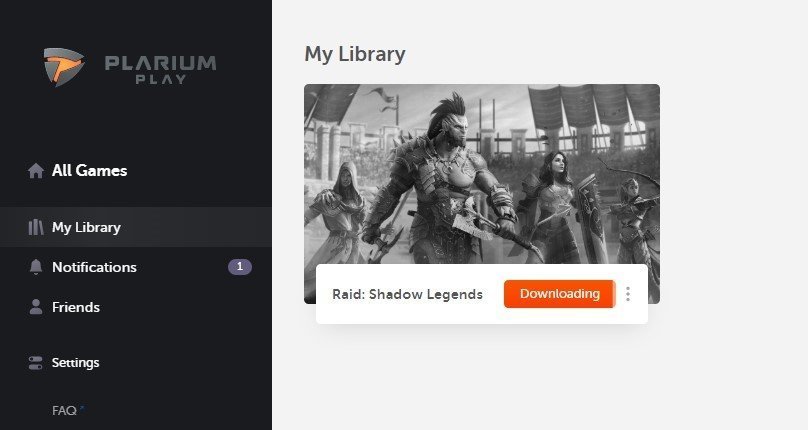 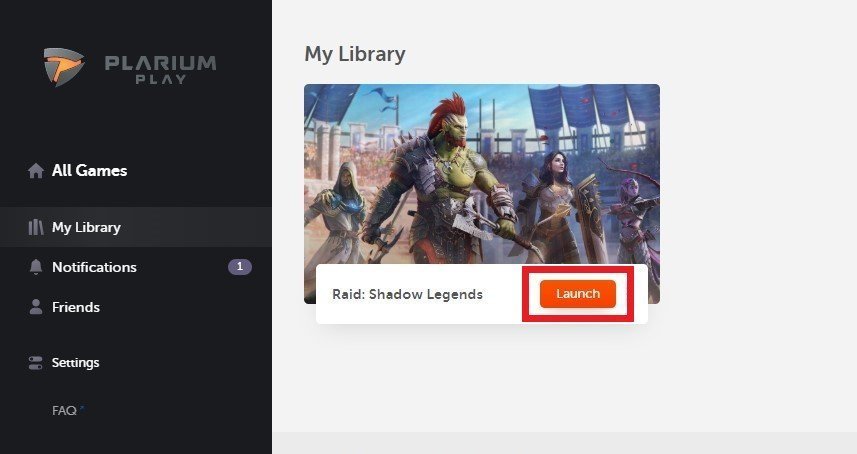 Once you have successfully installed the game on your PC. You can play the game using your keyboard and mouse. The game is meant to be played using your mouse primarily. The game is cross-platform so that you will be playing with other players on different platforms as well.

If you are getting a network lag, then try boosting your wifi network for gaming with this guide.

If you are getting fps drops and lag on your pc, then you can make your PC faster for gaming.

II hope this guide has been informative for you, and I thank you for reading. If you do not want to use Plarium launcher for any reason. Then you can use android emulators like LD Player, Bluestacks or Memu as well to play raid shadow legends on PC. The steps are almost the same. Happy Gaming 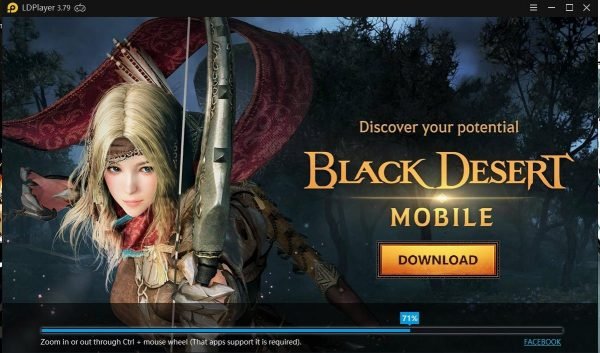 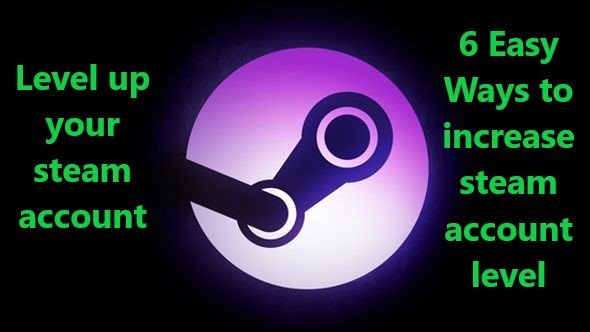