How NFTs and Blockchain Are Changing Soccer Video Games 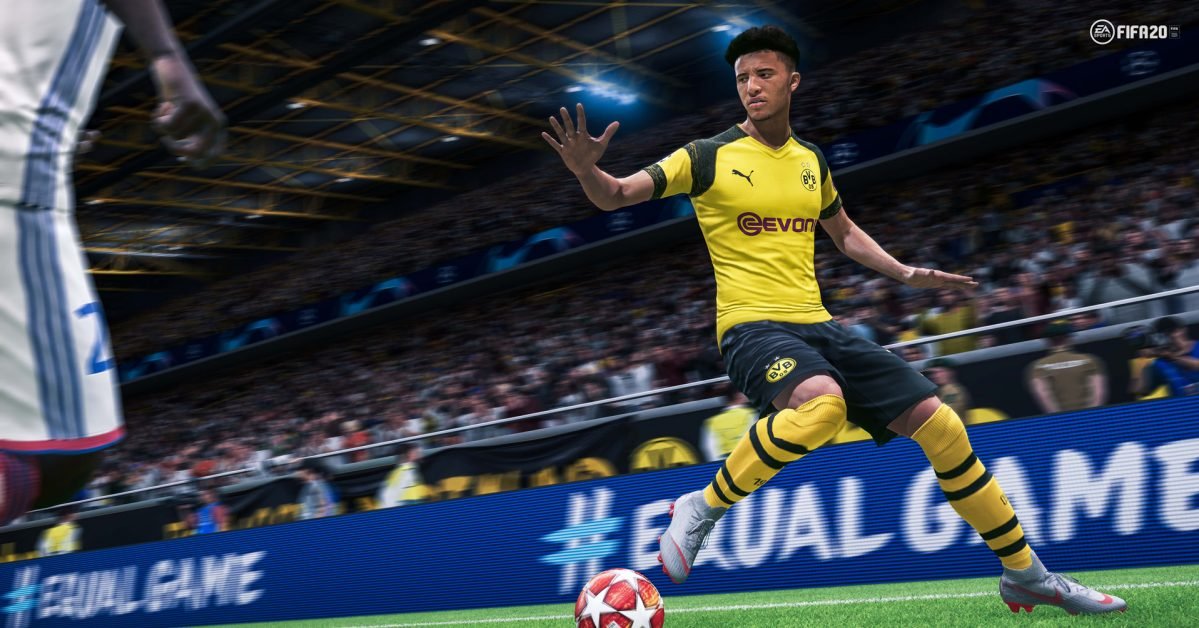 It goes without saying that soccer is one of the most popular genres of video games across numerous platforms. Players love to play games like FIFA, which is a title that has seen huge interest for almost three decades.

As FIFA has evolved, it also brought microtransactions into its offering via the Ultimate Team mode. As gamers flocked to get hold of the latest players to fill out their digital squads, it’s a mode that has earned EA Sports over $1 billion.

However, those numbers could go even higher if bosses at the developer decide to introduce new microtransactions in the form of NFTs to their game which, as Early Game reported, could be a possibility. But what has brought the developers to even consider bringing soccer and digital assets, such as NFTs and blockchain closer together, you ask?

Over the past few years, Non-Fungible Tokens (NFTs) have grown in popularity throughout the sport, with some massive names getting involved. Iconic players such as French World Cup winner Paul Pogba have been a huge advocate for them on social media, sharing his latest NFT purchases which piqued the interest of his tens of millions of followers. The soccer clubs are involved, too, like the Italian giants AC Milan who have sold tens of thousands of Socios fan tokens, which are a new spin on digital assets that gives purchasers a unique piece of digital memorabilia as well access to exclusive owner experiences. Meanwhile, Premier League side Liverpool has offered their supporters some one-of-a-kind digital art pieces as part of their Legends Club, so it’s easy to see why gaming companies are intrigued by the possibilities of a crossover.

But while EA is still considering their options, a host of other developers have already committed to NFTs being a vital part of their games, and we’ll take a look at them below.

Spanish developers, Champions Games, are behind this title, a play-to-earn game that uses the blockchain. MetaSoccer is a management sim where gamers will purchase in-game assets, which are players minted as NFTs. It’s the responsibility of their owners to train their players to improve their chances of victory against other teams and better their skills. Owners can then trade the players to other teams on a transfer market where their values will be based on their performances. What is very interesting is that the stadiums in the games can be used to raise funds, too, with the option to rent your ground to other players or even sell sponsorships.

Recently, Sorare partnered with the MLS to allow the use of the images of players to be used as the NFTs in the game. In Sorare, players collect officially licensed NFT cards, and they choose their best five to go up against their opponent’s best five. The real-life performances of the players featured on the cards determine their performance in the game, and with each fixture, they gain XP, which makes them more powerful. These NFTs can be bought, sold, and traded with other players, but the cards with the most celebrated stars are in limited supply, and as they’re also the ones that are more likely to turn the game in your favor; that drives up their price.

This game named after its Swedish developer is being touted as an alternative to FIFA; however, GOALS are aiming for a more arcade-like approach with their title rather than a dedicated simulation of the sport. The NFTs are the players in the game, and like Sorare, the more they feature, the better they become. Also, GOALS CEO Andreas Thorstensson confirmed that those gamers who spend extended time playing would be rewarded through digital assets. Details are sketchy in terms of what that will look like, but one other particularly interesting thing is that GOALS will be cross-play enabled; that is something that not even FIFA can offer.

While we wait to see if the next generation of soccer games is to be a success if you can’t wait to score a winner, check out our ‘Top 10 Soccer Games for iOS’. 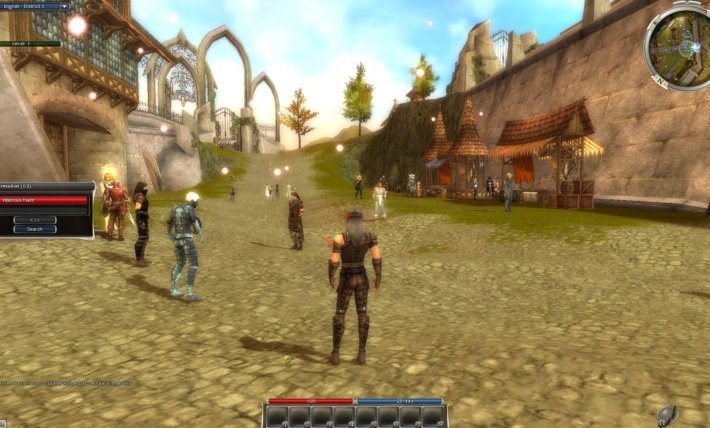 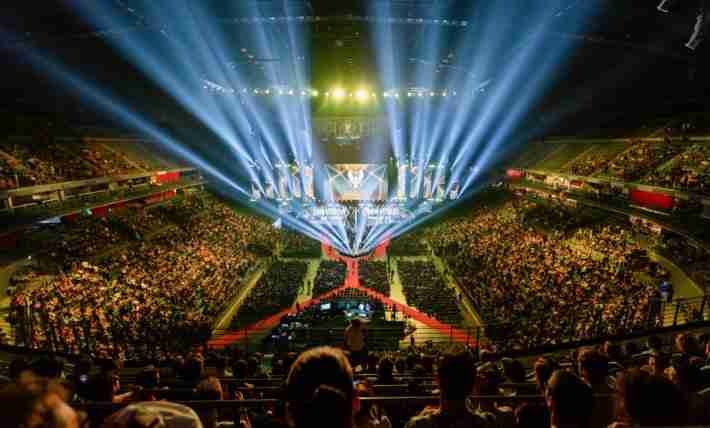