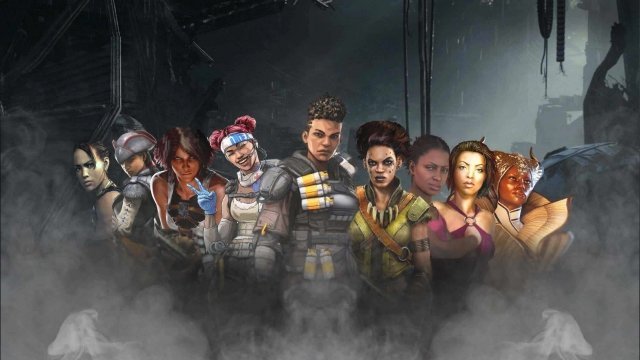 Heroines like Sheva, Aveline, Viviene are hard to find in the gaming world. So we decided to make a dedicated list of all black female lead characters to show our support to the black women in the gaming community. We need more games with black female lead characters and thus urge game developers to make more such games in the future. So without further ado lets begin:

One of the most inspiring black women in the world of gaming is Aveline de Grandpré the main character in Assassin Creed Liberation. She notices the issue of discrimination and slavery in the world. And she is resolved to act against this injustice by protecting and freeing slaves and thus granting them freedom. In the game she meets the Assassin Agaté, who is impressed by her dedication and pursuit of justice. He then teaches her the skills of an assassin and makes her an official member of the brotherhood of assassins.

Its one of the rather underrated games made by assassin creed and thus is not quite well known but it one of the best and most inspiring games with a female lead ever made. But the gameplay is fun. Graphics are on the low side since its quite an old game.

You get to play the story of Clementine from the second season of the walking dead. She doesn’t become the lead character until the second season, but Clementine is often considered one of the best female lead character of the game. She is the daughter figure for every female gamer out there. It is an amazing tale of survival and growing up fighting zombies. You get to learn a lot from this seemingly young girl.

Half-Life: Alyx is a popular VR based game following the popular Half-Life series. You get to play as Alyx Vance one of the tech-savvy ladies in the gaming world. Alyx is known for her hacking skills as well as her fighting skills.  Your job is to help the resistance take down the Combine once and for all. You are humanity’s last hope for survival.

The game’s story is set in between the first Half-Life and the second. In the game, you as Alyx will need to team up with your father, Dr. Eli Vance, and many other allies from the half-life games.

Vivienne is one of the strongest mage build characters with a natural affinity for mana in Dragon age inquisition. The main game itself lets you play and customize your character as per need. So you can make a character that you want. You can always get Vivienne as a partner and a choosable player once you complete her quest. She is one of those game characters that has broken the typical stereotype and has portrayed herself as a strong woman in the world.

Dead Island has Purna, a former cop and firearms expert that can mow down hordes of zombies. Her weapon and skill expertise has made her the leader. You’re now working as a bodyguard to the rich and wealthy. With the world going crazy with zombies in the dead island you can use your expert weapon and fighting skills to survive and lead the other survivors.

An amazing game with an amazing character such as Purna ensures that we will have a lot of fun playing Dead Island.

Nilin from Remember Me is one of the most inspiring lead female characters and a freedom fighter who has been chosen to bring down an evil corporation called Memorize. Memorize uses its memory altering technology to control the world and you who have broken out of its control and must recover your stolen memories and expose the crimes committed by Memorize and bring them down. The character has received a lot of praise and was well received.

Maggie is the main lead protagonist from the game Evolve. She is one of the many characters you can choose from. But she is one of the strongest hunter characters in the game. She comes with a powerful trapper with a 400-pound trap-jaw companion Daisy. If you like hunting this is the game for you.

Dishonored Death of an Outsider is one of the few games with a black female lead protagonist. The game itself is amazing. You get to play as Billie Lurk who is a former assassin who reunites with his mentor Daud to hunt the mysterious entity known as The Outsider. Your job is to assassinate the Outsider and save your people and the world from his evil plans.

The game is unique and for the first time Dishonoured went with a female lead instead of the regular male lead. A great and novel approach appreciated by many in the gaming industry. Make sure to have fun carrying out assassinations with Bille.

Resident Evil 5 is one of the oldest games to feature women’s lead characters. Sheva is not the only lead character but you do get to play her character. It was one of the pioneer Resident evil games with an amazing storyline where you can play with both a male and a female character. Sheva is a well-trained soldier with amazing skills in close combat as well as guns. Sheva was trained by her uncle and is now an expert at hunting hordes of zombies. If you love hunting zombies then this game is for you.

Rochelle is one of the oldest and most iconic characters in the left for dead series. If killing zombies and saving the world doesn’t make your day than I don’t know what will. You can play as Rochelle in Left for dead 2 along with a bunch of other characters. Left for dead was one of the first games with playable female black characters and was much applauded for the same. We really need more characters of different ethnicities so that users can feel represented in the game.

Bangalore and Lifeline, are two of the most amazing badass characters of the Apex Legends crew. Banglore is a professional soldier while Lifeline on the other hand is an expert combat medic. Both are a few of the most amazing women in the history of gaming.  Apex Legends is one of the few  We wish more games will learn and add more female characters of different ethnicities to their games.

I hope you liked this list of the most inspiring black women in the history of gaming. We hope game developers will make more games with black female lead characters in their games. We wish to see more inspiring ladies in the gaming world like Aveline, Sheva, Rochelle, and others. Lets us know if we missed any games that deserve a spot on the list. We would be happy to add them. Happy gaming. 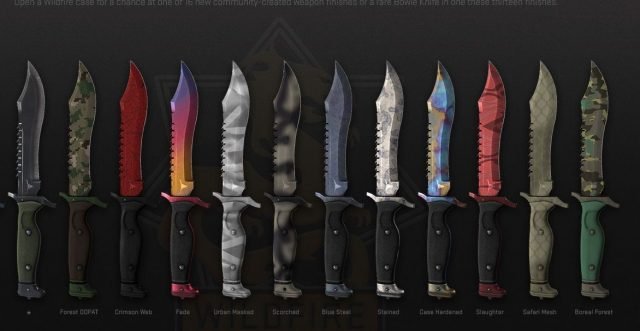 Top 10 Most Expensive CS:GO Knife Skins on the Steam Market 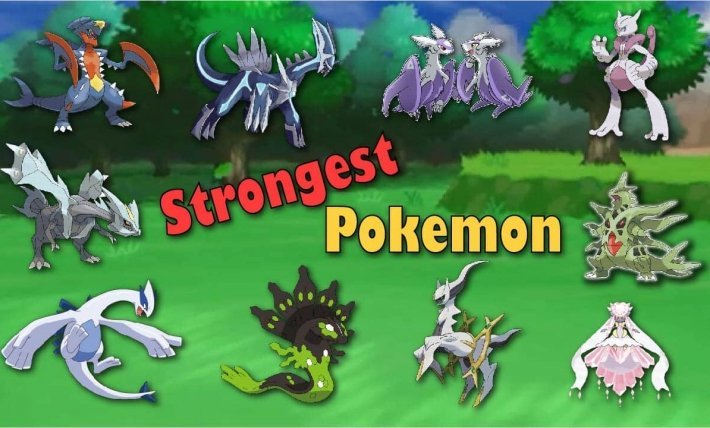