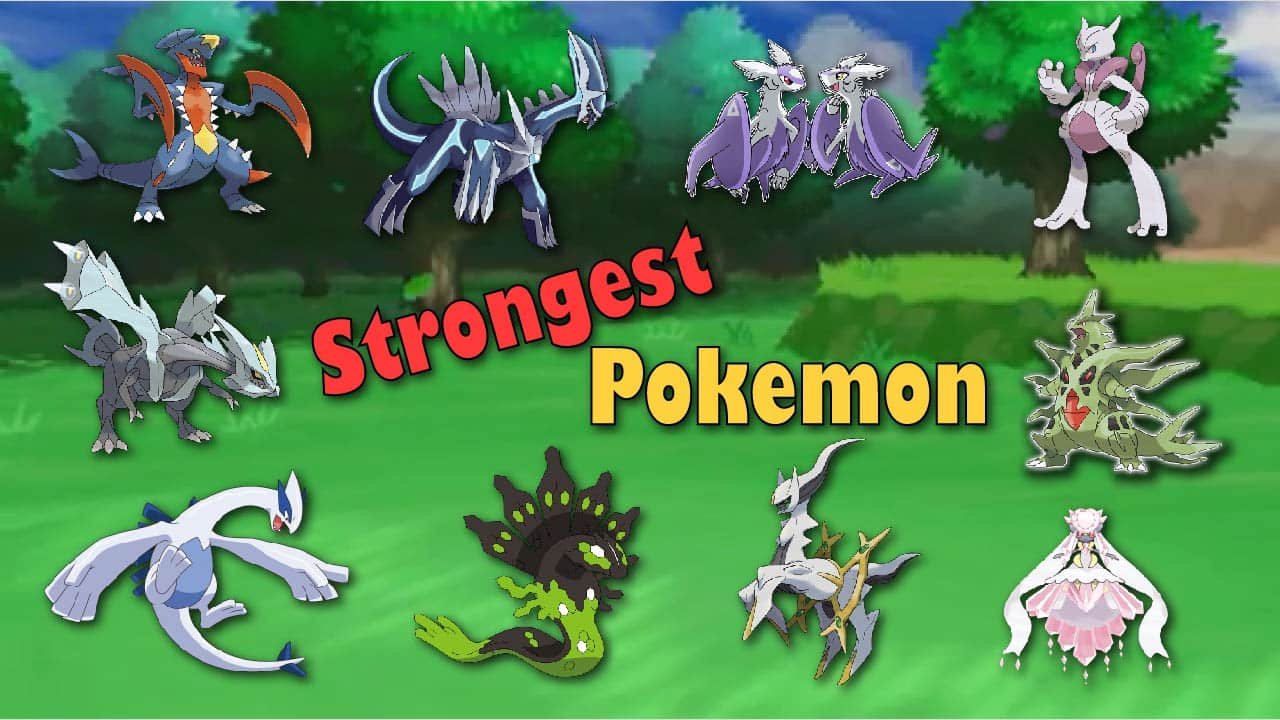 We were always curious as to which was the strongest pokemon in the poke universe. The animated world of Pokemons has fascinated us since our childhood and honestly was my favorite since school. Thousands of episodes have been released to date and with every new episode comes a new Pokemon, every new one having a different kind of power and ability than the previously aired one. So, we decided to make a list of the top 10 strongest pokemon in the world.

Arceus is considered as the original pokemon and thus the strongest of them all. Legend has it that Arceus is responsible for creating the entire Pokemon Universe. Making him the God of the Pokemon Universe so to speak. Although it is gentle to all those who treat it with kindness, Arceus is also capable of incredible mayhem and destruction if it feels deceived or betrayed. Being the only Pokemon to master the special move, “Judgement”, Arceus also has the power to stop the flow of time making him the strongest pokemon to have ever existed in the pokemon world.

As if Mewtwo had already cemented its legend as the most powerful Pokemon of all time, but later not one but two different versions of Mewtwo was created for the sixth generation- Mega Mewtwo-X has a larger, more intimidating presence, while Mega Mewtwo Y is smaller and possesses astonishing speed. The two mega also do possess more psychic powers as compared to their original forms, which is exemplified in their signature sized rank. These attributes make the Mega Mewtwo 9 to be very much invincible and since the brains tend to triumph over brawn, the Mega Mewtwo is an opponent to any trainer that tries a battle with it.

Lugia is a psychic type Pokemon. It has the ability to generate a storm from its single wing, so strong that the wing is gonna last for almost 40 days. This can be disastrous too. In Spite of being such a destructive Pokemon, it does have a kind and gentle heart too. Legend has it that in order to save Mankind from any sort of destruction, it sleeps at the bottom of the ocean. Speaking about its attack, it is the only Pokemon that can perform the “Arrow Blast”.

It is one of the most badass Pokemon of all time. It has an increased number of horns to intimidate its enemies easily. It does have a much greater offensive and defensive abilities than its regular form and this makes it a whole more imposingly strong enough to destroy the entire landscape. It’s a walking engine of destruction and lives up to its pseudo legendary status.

Zygarde is distinguished by having 3 different forms instead of illusions, despite all of them maintaining the dragon type or ground type Zygardes. They do have a few common features other than their black-green combination of colors of skin. All of them possess their own unique abilities and battle tactics. With the form best equipped to deal with the specific challenge of undertaking it. However, none of them is as great as to see as its 100% form coming together and forming a giant beast that opponents need to deal with.

Few Pokemons strike terror into the hearts of other Pokemons like Kyurem. As per a legend, Kyurem is actually an extraterrestrial Pokemon, which might explain its dislike for humans and other Pokemons alike. The use of DNA Splicers allows it to become an even more destructive white or black Pokemon respectively. Kyurem is the only Pokemon who can learn “Glaciate”- an ice type attack that it creates from freezing energy that it generates within its body.

The duo’s normal form is just a normal Pokemon with some basic attacks but when it comes to its “Mega” form this one becomes unstoppable. These two dragons also possess incredible intelligence, which allows them to understand human speech and communicate them telepathically to other Pokemons. The duo already possessed some of the unique attacks such as “Lustre Purge” for Latios and “Missed Ball” for Latias, but now they have got the overpowered stats to go with.

A steel-dragon type Pokemon. Its body is covered with parts of steel making it look as if it has worn a steel armor. It is believed that Dialga was created by Arceus itself so that Dialga can create time. Hence, it does have the power to manipulate time. This is what makes it one of the strongest Pokemon. There are many elemental attacks that various Pokemons do learn about and out of those Dialga is one of them who can learn a few moves such as “Aura Sphere”.

The blood red spikes psyched with blade arms and the explosive rage that surpasses the regular Garchomp,this mega form is a whole new level of scary thing. This specialised dragon also possesses increased offensive and defensive stats, while in its mega form, these in addition to its physical frame and SandForce ability makes it a very good wall breaker for opponents who want to play with a good defense strategy as opposed to offense.

Not falling for its looks, the Mega Diancie is one of the most powerful pokemons. Mega Diancie is a force to reckon with. It has the capability to absorb light and form a protective diamond out of it. It is also the only Pokemon to have the ability to learn the devastating move “Diamond Storm”. This move also improves its defense capabilities as well- a reminder that a good offense can also be a good defense.

There are so many Pokemons and these were a few from that bunch. The Pokemons always tend to cheer us up and their power and capabilities are always unimaginable. The Pokemon series is being aired even now and the love for Pokemons will always remain amongst the Poke Fans. With every new episode aired, comes a new Pokemon that may or may not be more powerful than the above list. However, one thing is for sure that every new episode of it makes us crave watching more episodes.

That’s all folks, these were the top 10 Most powerful pokemon in the pokemon world. Let me know what you think in the comment sections below. 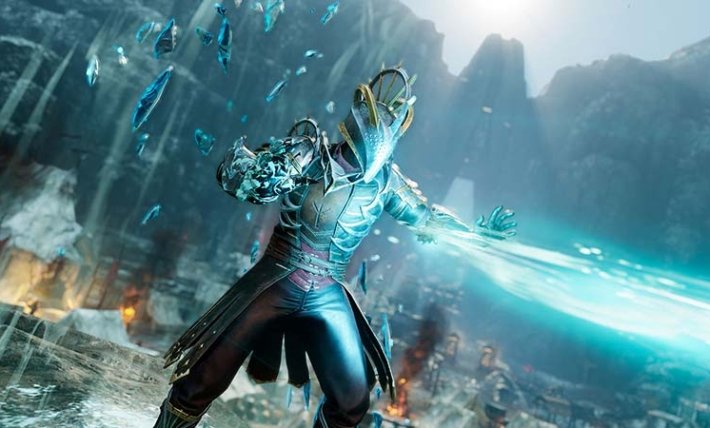