Nowadays with the rise of the esports and gaming industry. Video games have become a part of our lives. Everyone is now addicted to games either it is Mobile, PC, or console games. So many gamers wanted to know which were the most successful games of all time. We already saw the highest prize pool esports tournament before. Now its time to have a look at the best selling and most successful games ever made in the history of Gaming.

We have the answer. We are presenting you the list of best-selling games of all time.

Minecraft became the most-selling game in the History of gaming. Mojang sold around 180 million copies of Minecraft along with 300 Million free users in China. Minecraft is like a survival game. The purpose is to build and survive. This game is available on mobile and PC platforms. We can play it offline as well as online with friends. Microsoft bought Minecraft for 2.5 Billion dollars. Thus it deserves the rank 1 title of the best selling games ever list.

Within the few months of the initial release, GTA V became the most popular video game ever selling 50 Million copies within a few months. Grand Theft Auto is the third game to break 100 million sales record. GTA V is an adventure game developed by Rockstar North and published by Rockstar Games. This game is like a grand entry after the release of GTA IV in 2008. This game is available on Xbox One, PlayStation, and PC.

Wii Sports is Nintendo’s best-selling game ever. Despite its low cost in making, it is the top-selling game. This game bundles five sports- tennis, baseball, bowling, golf, and boxing. This game is simple and attractive.

PlayerUnknown’s Battleground popularly known as PUBG is a fourth best-selling game in our list selling around 60 million copies worldwide. Pubg is one of the bestselling and most popular games. Pubg is a multiplayer battle royale game. Pubg is available online and cannot be played offline. Pubg PC and Pubg Mobile has around 400 million active players. Pubg is available for Xbox, PlayStation, PC, and for Mobile.

Super Mario Bros was released in the year 1985 and gained so much popularity that every gamer from kid to an old man wanted to play that game. It was developed by Nintendo and first released in Japan. The central character in this game is Mario and his brother Luigi. The purpose of this game is to travel the mushroom kingdom to rescue Princess Toadstool from the browser.

The era of games changes with the release of these games in Japan. Around 47 million copies are sold of this game. This game is developed by a Japanese video game developer company Gamefreak and published by a popular Japanese company Nintendo. The Game was first released in Japan in 1996 in only Red and Green edition with the special edition Blue released that same year. Pokemon needs no clarification for the title claim of one of the most successful games ever made

Mario Kart Wii is a racing game of the Mario Kart game series. In this game, there is a character Mario which takes part in 32 different races. This game is the best-selling racing game and it is the second best-selling game of the Wii series. This game is available on the Wii platform. This game is available for single-player and multiplayer modes. The player has to participate in races or battles using karts or bikes. It is one of the most successful games ever made

Tetris is a puzzle video game developed by a Japanese company Nintendo for Gameboy. It was released in the year 1989. It was the first game to be function-able with the Game link cable. This game created a storm in the gaming strategies. This game gained its popularity and became the most selling game at that time. It is available only its console Gameboy. Now, based on its concept many other games are available on the market.

Diablo III is an action strategy game. It is the third game of the Diablo Series. In this game, the player has to choose a character from Barbarian, Crusader, Demon Hunter, Monk, Necromancer, Witch Doctor, or Wizard to beat the enemy and win the game. This game became popular within one year of release and won the tenth position on our list.

Gaming is now so popular that every company is now trying to enter into the gaming industry. Investors want to invest in gaming in order to create more chances of earning and more esports opportunities. There are many successful careers in gaming that have a high demand. These were the top 10 best selling and most successful games ever made. If you guys know any more best selling games that deserve a spot on the list then do let us know. Happy Gaming. 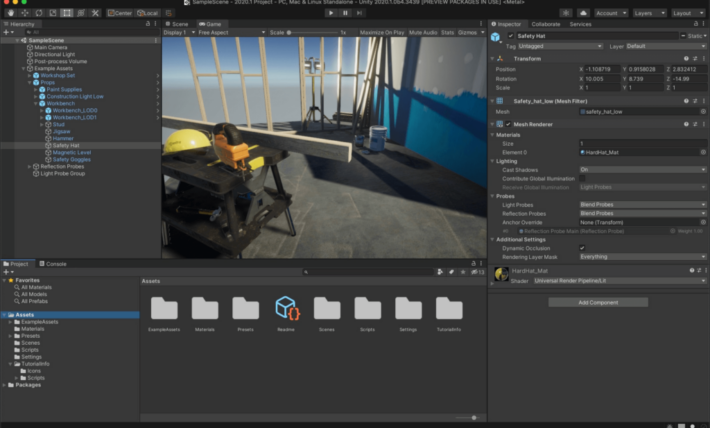