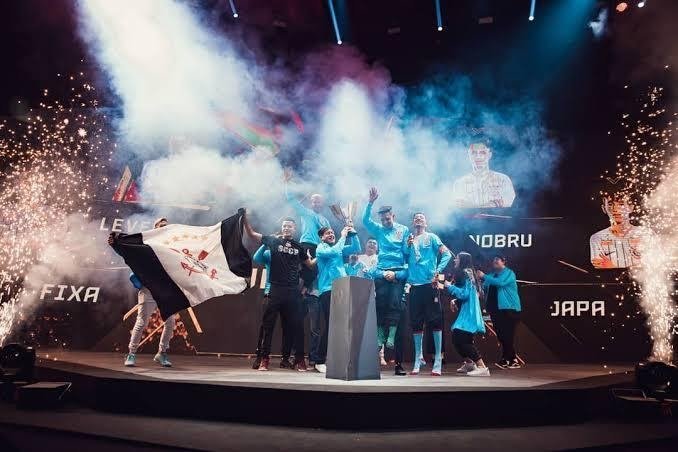 With the Rise of Mobile Esports more and more games are trying to compete in terms of prize pools and popularity among the Esports industry. Most people never thought that mobile gaming could become so popular as to have millions of fans all over the world. Now Esports has always been one of the most popular reasons for professional gamers to compete and win prizes in games. So here are the Top 10 Mobile Esports Games and Tournaments with the highest prize pools in 2020.

Pubg Mobile is one of the most played mobile games ever made. It is also the first mobile game to rake in over 1 billion dollars in profit. So its quite obvious to see that Pubg Mobile is the leader of mobile Esports tournaments in terms of prize pool’s as well as popularity. The PUBG Mobile Club Open (PMCO) 2019 was a huge success peaking at 596,824 viewers and had a concurrent viewership of 221,491.

Of course, Tencent has assured us that the Pubg Mobile esports tournament will be seeing a 5 million dollar prize pool in 2020 which is the biggest for any mobile game since the beginning of the mobile esports industry. So be ready for esports Pubg Mobile action in 2020.

The arena of valor cup was recently canceled due to the ongoing pandemic but it is still one of the most popular esports games with a prize pool of over 2 Million dollars last season. The game is known with different names in different regions. This same game is also known as Garena RoV, Honor of Kings, and Lien Quan.

If you are a pro player in Arena of valor then you need to compete in the ever-increasing mobile esports tournaments.  It’s rightfully known as the King of Moba Games for a reason.

One of the biggest mobile esports events of 2019 in terms of viewership was none other than Free Fire. Garena unveiled the first international esports world cup event with over one million people watching. It was breaking so many records viewership records all at once.

Building up from the success of the same Free fire has planned numerous Tournaments and has pledged 2 million dollars to esports in 2020. The Free fire esports community is sure to change the mobile esports industry forever.

Call of duty Mobile is the latest player in the esports industry and it is starting with a bang. The Call of duty Mobile world Cup series has a prize pool of 1 million dollars and has become a series esports game right off the bat.

Magic The Gathering Arena is one of the most popular Mobile card games with a prize pool of over 1 million dollars in Esports tournaments. This card game has been quite popular especially among those who love magic.

The game is quite well known, especially for esports since it is one of the oldest Mobile Esports games ever made. The latest Wizards of the Coast addition to the game unveiled a new esports program that started with a special Mythic Invitational event and a $1 million prize pool. So if you are great at card Games this game might be your ticket to being a billionaire.

Brawl Stars is the newest game made by the SuperCell. As you already know Supercell is famous for Clash of Clans and Clash Royale which are two of the most popular mobile esports games that have also made on to this list.

The game has already received a large number of community tournaments since its release and now supercell is planning to host Brawl Stars Championship with an overall prize pool for the $1 million for the championship. Fans can also contribute an additional $500,000 to the growing prize pool by purchasing special in-game items and bonuses which be also be added to the overall prize pool.

Clash of clans is undoubtedly a game that was an unprecedented sensation in the mobile community as well as the mobile esports community. With amazing graphics and strategies it won the hearts of many players all over the world.

Clash of Clans World Championship 2020 unveiled with a $1 million prize pool. Monthly qualifiers will lead to the World Finals later this year where pro-COC players can apply for their chance to win a $1 million dollars.

Much like COC, Its successor Clash Royale has made the mobile gaming community fall in love with great gameplay and strategies takes that made Clash of Clans so amazing.

Clash Royale was a game made by Supercell just for the purpose of pushing mobile esports, and it has worked amazingly well.

It’s even gone so far as to have its own professional league with over 40 top teams that compete in competition every year for the top spot. The latest Clash Royale Championship in 2020 has a prize pool of $1 million dollars making it rank number 8 on our list of Top esports games.

Fortnite Mobile is a game that could have topped the list if the devs were a little bit open mined in terms of making proper esports tournaments only for Fortnite Mobile players. DUe to the crossplay nature of the game many of the tournaments are crossplay (PC, XBOX, PS, and Mobile all Together) and thus mobile gamers are at a huge disadvantage.

The actual Prizepool for Fortnite is $100 million dollars. That’s right no other esports game comes close to Fortnite.

Epic Games takes Esports quite seriously. With the rise of mobile esports tournament games Fortnite mobile is sure to invest a couple of million dollars in esports. So make sure to take part in it.

Mobile Legends Bang Bang is the leading MOBA in the Esports Mobile Industry as of 2020. It is the biggest competitor to Arena of Valor and has known to host a number of Esports Tournaments. The latest Tournament has a Prize Pool of $150,000.00.

If you love mobile legends and are an awesome player then make sure to compete in Mobile Legends. It’s your time to shine in the mobile Esports World. 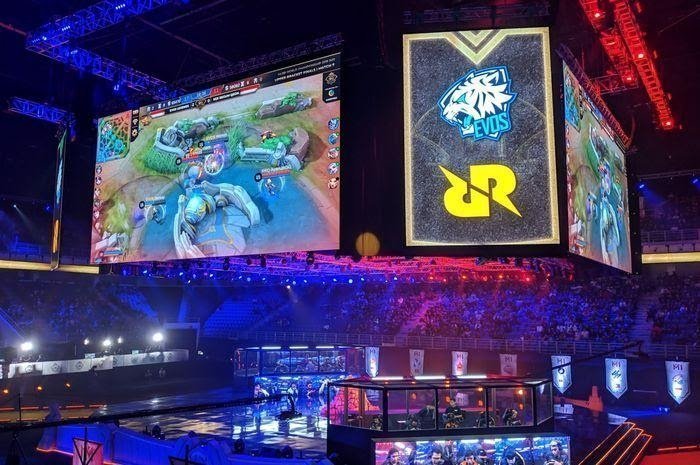 If you are looking for the Best Mobile Esports tournaments to make a professional Career then these are the Top 10 mobile Esports Games you need to master to make a career in gaming. You can also check the other careers in gaming that can set you for life. I hope this list has been informative for you and I thank you for reading. Happy Gaming 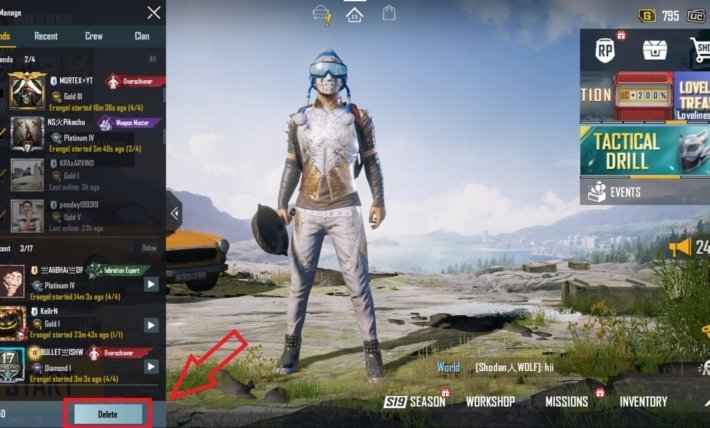 How to remove friends in BGMI? (Step by Step Guide)