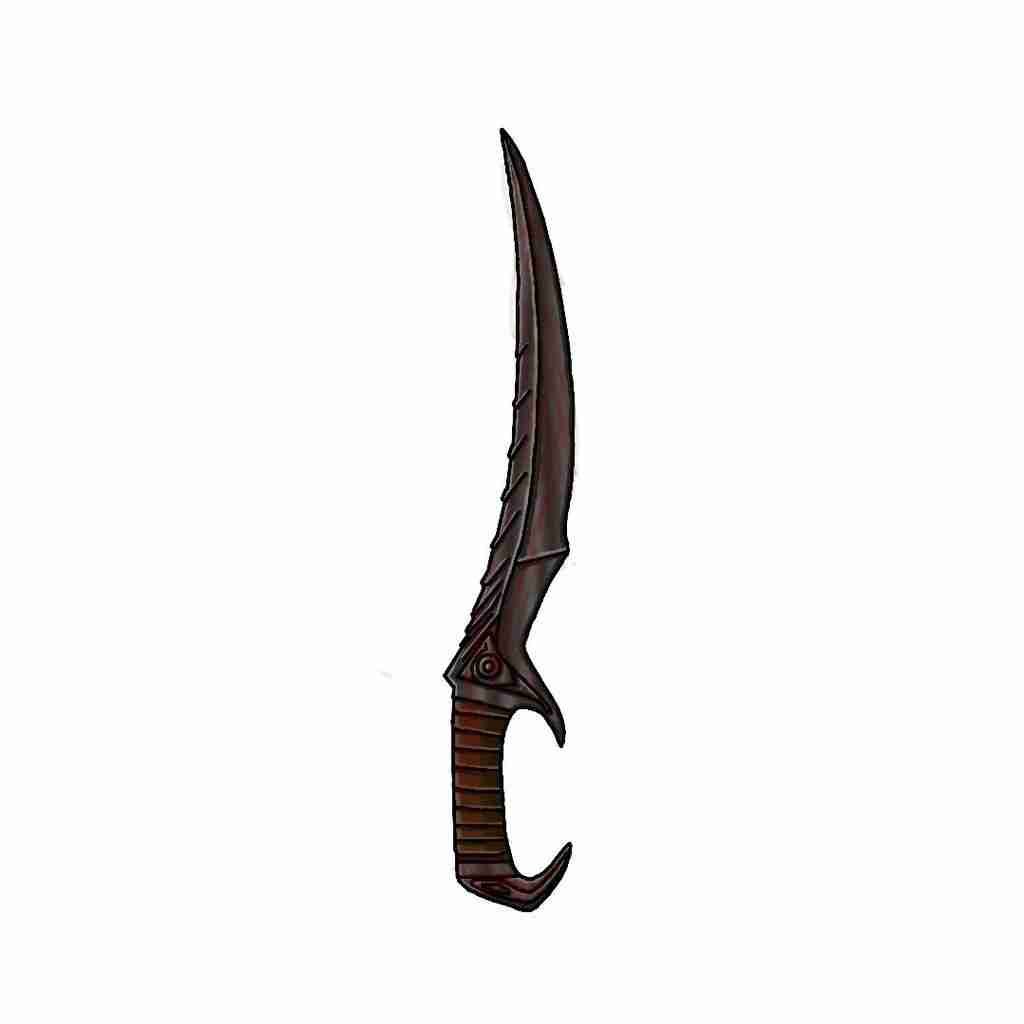 Skyrim is what you can say a very stunning video game and a lot of gamers from all over the world can play this game. The game was released in the year 2011 and it is an action-based game. In Skyrim, people use draggers as the smallest weapons but they are themselves incredible. The major advantage is baggers do not take much space. They are very powerful weapons and are very conveniently concealed.

It is the most popular dagger in Skyrim. The Blade of Woe has a fascinating enchantment that consumes 10 health, which makes it the best and the most used dagger. Every Skyrim player chooses this dagger to use overall if it is possible for him. Also, it has a base damage of 12. It is obtained in two ways. One of them is to kill Astrid of the Dark Brotherhood and the second option is by completing the Death Incarnate quest.

It is one of the best daggers, an outstanding weapon with more and surplus power and of lightweight. The cause of its popularity is that it has a 1.98% chance of killing any creature you want. And, if it is not enough, this dagger has a base damage of 11 which makes it incredible and extraordinary. It is perhaps the most identifiable dagger in Skyrim. It has a distinctive appearance and has a sharp effect. When the Skyrim player kills Silus Vesuvius in the Pieces of the Past quest, he will get this dagger.

It is also one of the best daggers in Skyrim. It seems like a steel dagger. Despite having low base damage, it is a remarkable dagger to achieve early on. It has a 25% chance to critically hit the per blow, which makes it distinct from other daggers. It gains 7.5 base damage from critical strikes which makes it more powerful. Skyrim players should not use this when they have acquired a high level, but it is perfect for a low-level character. It is obtained easily. The player meets the Valdr near a cave. The player has to first cure him and then the Valdr asks the player to clear out the cave. The Valdr will award the dagger to the player when he reaches the end of the cave.

It is the most unusual type of dagger in Skyrim. If an opponent does within three seconds after being stroke by Bloodthorn, its soul will automatically move to fill up the empty soul gems in the player’s victory. It is a steel dagger and so has low base damage. It consumes the health of every opponent which it kills, which helps it to compensate for its low base damage. To get this dagger, players have to go to the north of Markarth, where they find Hag’s End. After battling with the Hagravens there, players will find the dagger on the alter on a balcony.

Another dagger in the list which you can choose is the Keening. Its main reason is because of its rare appearance as every player wants to be strange. It has a base damage of 8. Despite it, it has an outstanding enchantment of absorbing 10 points of Health, Magicka, and stamina, which makes it powerful. It is one of the most valuable and unique daggers in Skyrim. However, it has a drawback that it can’t be replenished. One and only one way to keep this dagger from losing its enchantment is that the player should carry the equipment that fortifies destruction.

It is also one of the best daggers, giving you a spectacular impression with its unique shape. It has a base damage of 11. Due to its high base damage, it is taken as one of the most powerful daggers. With this advantage, it is also special for the players who want to kill the opponent silently. It is achieved after completing the 46 levels. You can also get this remarkable dagger by buying this from Dremora Merchant.

Stalhirm dagger, a unique one with its remarkable ability of power, is one of the most powerful weapons in Skyrim. It holds 10 very interesting base damages. Its look is like a stick, with less weight, which is also a reason for its importance. If the player uses Frost Enchantment, then there will be an increase of 25% in its base damage. It can also be purchased by merchants. You can also find Stalhirm in chests as random loots.

The feature that makes the Ebony dagger among the few best ones, is its relatively high base damage. It holds base damage of 11, which makes the player dive into full adventures in Skyrim. It is a dark-colored dagger, giving you a unique look with its intricate design. It is among the prettiest daggers in Skyrim. When you have completed level 35, you can get this dagger easily.

Due to its glass-like shape, it will inspire you with its breath-holding look. It has a relatively low base damage of 9, and because of this, you should use it only at low levels. And after reaching a high level, you should choose a stronger one. If you have completed level 20, you can see this dagger at your local merchant’s, and you can get it. As you see it is very easy to get it.

It holds high base damage of 12, making it the strongest weapon and dagger. It can also be upgraded if you have a Dragon Bone. It is good for the players who want to keep smaller daggers. It has also the advantage of a fast attack. Once you get this dagger, you will choose this one.

Every dagger has its specialties that other does not hold. After reading the above article, we are sure that you became able to choose the best one for you. 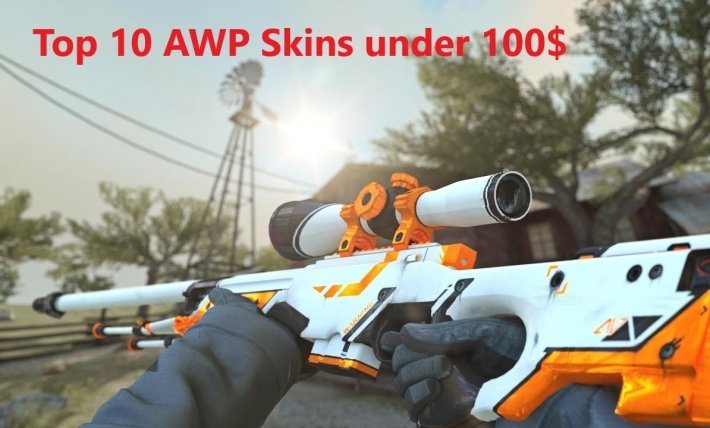