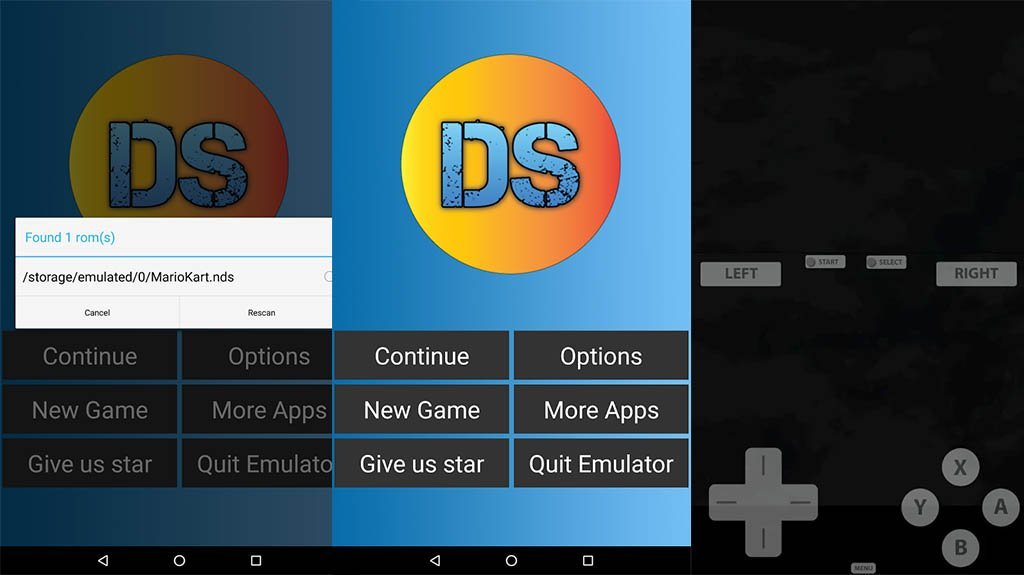 Handheld gaming saw a new dawn in 2004 when gaming tech giant, Nintendo, announced it’s next handheld gaming console, the Nintendo DS, or NDS for short. The NDS was a successor to the Game Boy Advance and rose to immense popularity due to it’s upgraded graphics over its predecessor and a superb library of games to go with it. The NDS’ dual screens made way for an economic gaming experience with the use of touch input via its stylus.

It’s been well over a decade and a half since the first NDS systems hit the shelves, and if you’ve somehow lost it to the years gone by or for any other reason, and you wish to experience it all over again, you’ve come to the right place. Today, we’ll be looking at some of the very best NDS emulators for android

If you want to play NDS games with maximum fun, and no buggy or glitchy experiences, then DraStic is the best android NDS emulator for that. Developed and well updated by Exophase, this is a superb Android NDS emulator that runs effortlessly on pretty much all devices, with no kind of lags or latency. It provides options for better graphics settings, if your device can take it well, and comes with a database of cheat codes. With save states and quick-save features, you can pick up right where you left off. The emulator can support an external controller as well if the device itself can do that. The only caveat is that it isn’t free; you’ll have to pay $5 for it but let me assure you, these would be the best $5 you’ll ever spend. The experience and the ease of use itself make it bang for the buck!

If paying isn’t for you, then this free and the next most optimal Android NDS emulator is what you should go for. Android NDS Emulator or FreeDS as it was called earlier, is a solid emulator that can provide you with the best glitch and lag-free experience without paying a cent. Like DraStic, this too can run well on most android devices and has more or less the same features too. You can upscale the graphics, use fast-forward, and access it’s cheat codes too. However, this Android NDS emulator runs ads on it (well some form of compensation has to be done) and they’re not a problem either if your mobile internet connection isn’t on. In case it is, the ads can become a nuisance. States saved can’t be accessed without playing an ad either. But this little inconvenience can be easily overlooked just because of the effortless experience this provides. I think this is a fair trade-off.

NDS4Droid is a pretty old Android NDS emulator and actually one of the first ones to pop up in the free NDS emulation scene. It hasn’t received an update in a while, however, it is perhaps the next best thing you can get. It has some issues with lower-end devices, like lag, latency, and just generally a bit unstable, however, it does get the job done. The best part is that it is open-source, and you could use the code to build something on top of it or make some adjustments yourself to see how things work.

EmuBox is an NDS emulator with a bunch of compatible systems. Nds being one of them. It also includes PlayStation, SNES. This is one of the few Nintendo DS emulators with Material Design that makes it look really good. There are some occasional bugs if you use a lot of cheats but otherwise, it works pretty well. It has ads though which can be avoided by playing offline only.

RetroArch is one of the best NDS emulators for android. It is a free, all-in-one emulation system with support for tons of other gaming systems and NDS is one of them. You’ll need an NDS core to get RetroArch working but when you do, it’s an absolute charm. The settings and navigation through it can be a bit daunting, but features like different shaders, netplay, graphics enhancement options among other things coupled with an intuitive GUI, provide a solid NDS Gaming experience overall.

6) The N.DS Pocket of Simulator

The N.DS Pocket Simulator is one of the best free NDS emulator available for android. It has an in-built ROM feature that can easily help you download and play the latest NDS games. It also has the ability to download and upload your ROMs making this emulator quite versatile. The only downside are the ads.

SuperNDS is a great NDS emulator for android with over a million downloads. Many gamers use this as their Nintendo DS replacement. This Nintendo emulator needs a compatible game rom to work.

You need to copy your NDS game files to an SD card or internal memory, load up the SuperNDS emulator, and you’re ready to play the game you loaded.

Citra emulator is another great new emulator available on the google play store. It has a beautiful user interface and is very simple to use to many other emulators. You can also listen to music during the gameplay. Its fun and free to use.

FrieNDS emulator is a pretty well known android emulator. It was originally made by citra and later acquired by green leaf world. It was recently updated and comes with a bunch of great features for playing your favorite NDS games.

The Soulsiver NDS emulator is a super fast and full-featured emulator to run NDS games. It has a lot of optimizations for running NDS games on android with core rendering optimizations that ensure smooth gameplay. You need your own roms in order to play using this emulator. It also supports external controllers making it truly a beast. It also comes with bios emulation and does not require a bios file.

That’s all for this one. Hope this article on NDS Emulators has helped you get what you were looking for, and that you have an amazing time living the NDS experience on your android device! 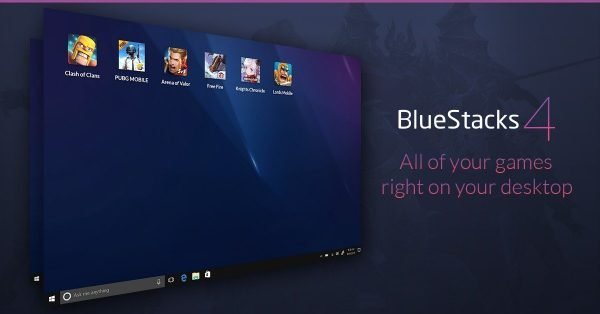 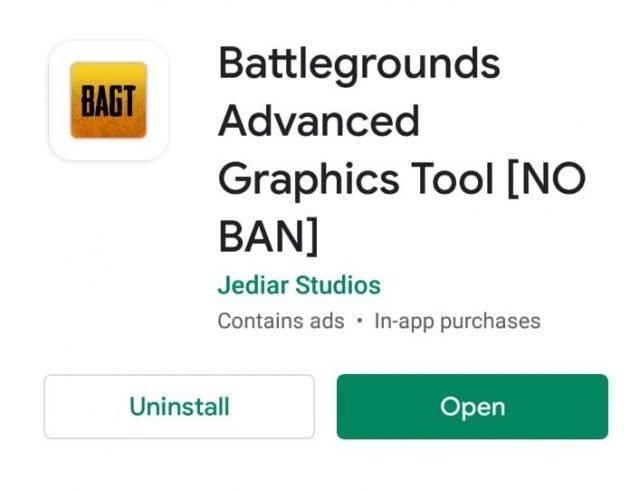