shadow arena is a spin-off battle royale game based on the popular game black desert online. It has amazing graphics with moderate requirements in terms of hardware. It’s free to play RPG battle royale game with up to 40 players. The last player or team to survive wins. You have solo and party modes as well as custom matches. So here is our shadow arena review. So if you haven’t already downloaded shadow arena you can download it below:

What exactly is the Shadow arena game?

Shadow Arena is a free RPG battle royale game with up to 40 players playing in teams or solo fighting to survive the harsh lands. And yes you have all the swords bows daggers and magic skills you can ask for. This game is still in beta, so more character and skills will be added as the game is updated.

There are currently 9 Characters you can use—each with their unique styles and skills. As you can see below here are some amazing characters like hunters, mages, assassins, and knights, along with the fusions of their styles. 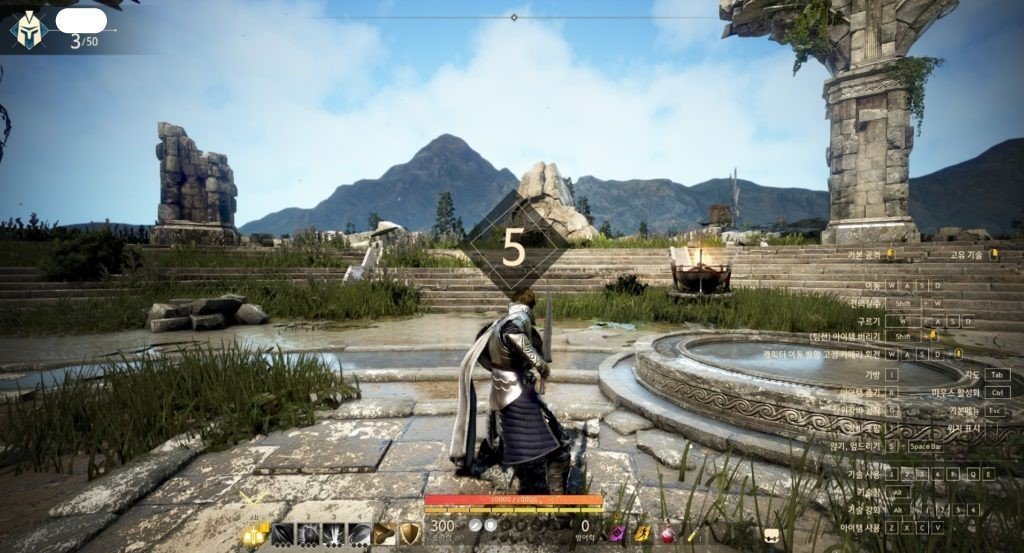 Do note: The game is still in beta and has recently launched you will find occasional bugs. I did not find any bugs, but I did find some missing features that felt were annoying. Hopefully, they will fix the game, and we will be able to enjoy some amazing gameplay. So, for now, do not take the shadow arena review as the ultimatum.

What did we love about the Shadow Arena game?

If you love RPG games with amazing graphics, then you will love the shadow arena game. This game has one of the most amazing graphics for a free to play RPG game. An amazing RPG Battleroyale experience any gamer would love. 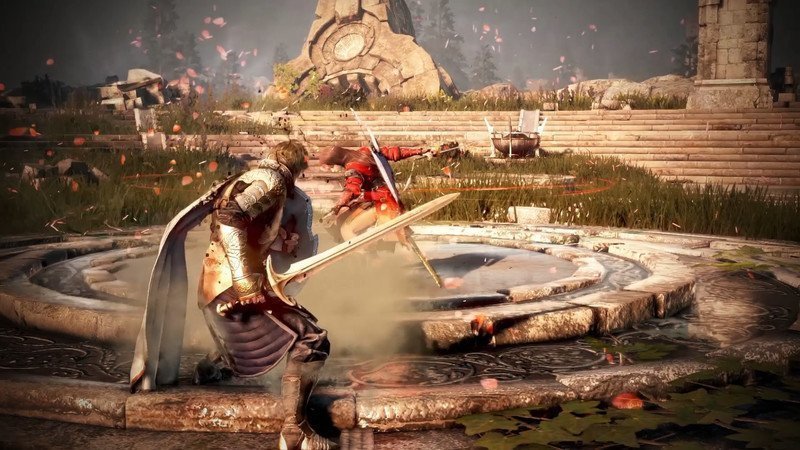 RPG Battle royale generally have a lot of difficulties since the model is difficult to set. Luckily for us, Shadow Arena has done it for us and done it brilliantly. You can have a solo, team or a private match. 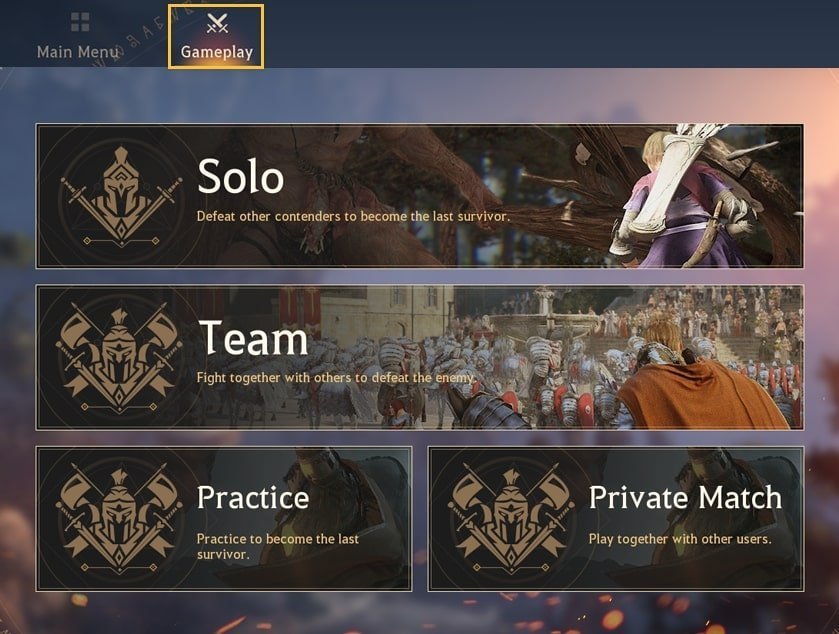 The game has an amazing map for you to play. At the moment there is only one map. We are hoping more will be added soon. But the existing map is quite big and full of monsters and hidden treasures.

There are many skills and characters in the game. You can adapt to any playstyle or use multiple play styles to suit your needs.

The game has a system for earning new and better gear. When you hunt monsters, you can easily get some great gear. And if you keep hunting, you are sure to find some legendary gear to you get the best in-game advantage.

As amazing as the game is. It’s completely free to play at least during the beta. I am guessing they will have a similar in-app purchases system or a pass system like the other battle royales where they can buy skins and costumes and boosters. There is no official confirmation as of yet.

What we didn’t like about the Shadow Arena game?

The games combat system needs a lot of improvement and tweaks since it feels unbalanced in a lot of ways. That was the general consensus of most players, and thus they stopped playing the game after the first day. Hopefully, they will fix it soon.

Now the sad part is the variety in monsters is fairly limited. I wished to see different types of monsters so that they could be used for ambushes and tactical gameplay during the RPG Battle royale.

The game is still in beta. So I can understand to a certain extent. But many of the game customization options are missing. You cannot fine-tune graphics which I felt was a loss for an RPG battle royale game. 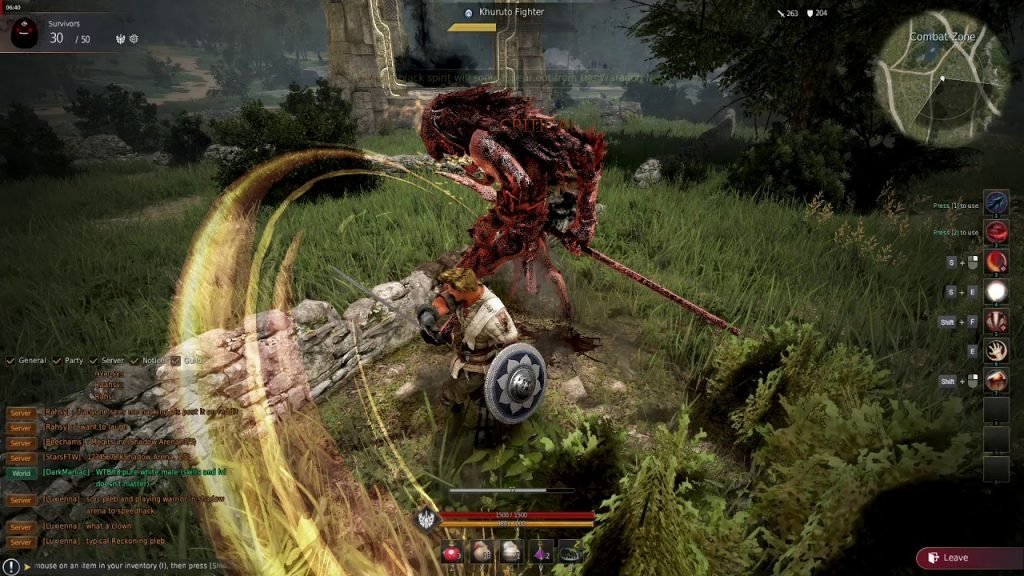 The system requirements for Shadow Arena are:

That’s all folks I hope you liked the Shadow Arena review from Noobs2pro. If you have any questions regarding the game, do let us know in the comment section below. Hopefully, the game will get a better combat system in the future. The game is still fun to play so don’t miss out, download the shadow arena and try it out. At least I sure am looking forward to it. Do share and subscribe to the notifications to get daily updates. 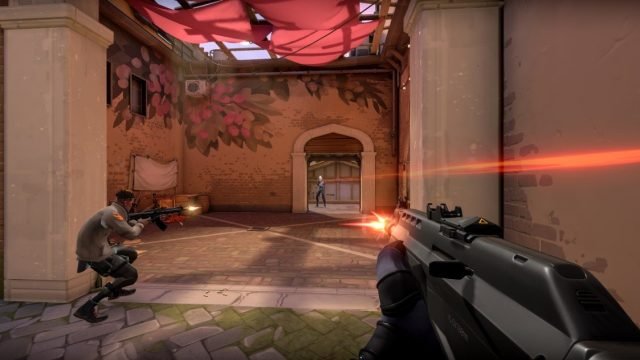 Riot’s Valorant Announced – Will it be the Next CS: GO?