5 tips to dominate in Call of Duty: Modern Warfare multiplayer 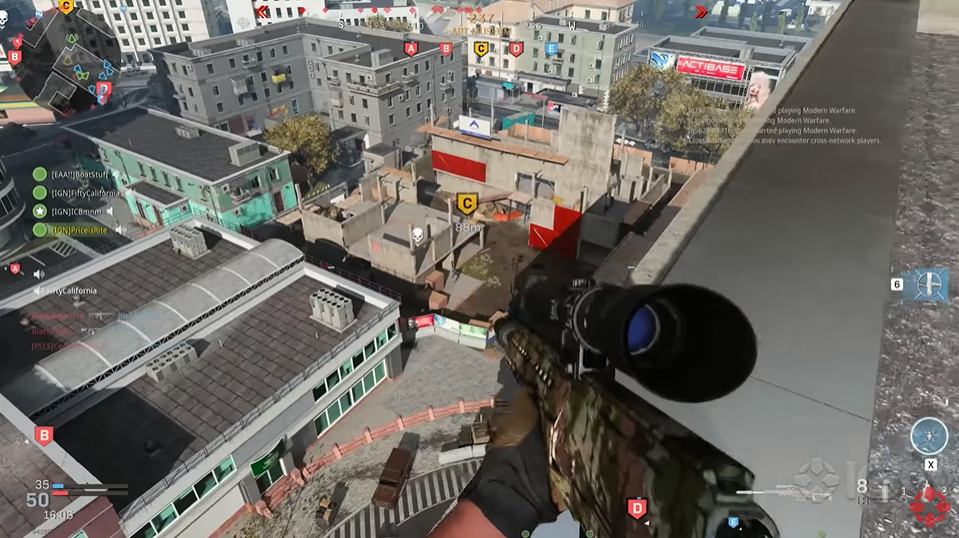 Call of Duty: Modern Warfare has been one of the most successful games in the franchise’s history. So, it is no surprise that Call of Duty: Modern Warfare has been a fan favorite years after its release. One thing distinguishing Modern Warfare from other franchise titles is the tactical nature of the game. The movement and even the combat mechanism are more tactically suited, rewarding players than prefer strategizing their gameplay. So while there are hackers who take advantage of hacks from sites such as Battlelog. It is better to improve your actual skills in game and be a better player with more tactical gameplay.

However, you do not need to completely overhaul your playing style as we have compiled a list of Modern Warfare tips that can help you dominate in the multiplayer mode.

The biggest mistake you can make about Modern Warfare gameplay is just expecting it to be on the same line as the other battle royale games, and it is not an exaggeration at all. Unlike the other games that encourage the fast-paced gaming style, even many of the other tiles by COD do that; Modern Warfare actually heavily punished such gameplay. To succeed in the Modern Warfare brutal gameplay, you need to ensure your movement is as minimal as possible or at least make sure the sound from the movement is of the lowest decibel.

Your footsteps can be your biggest giveaway, making enemy players aware of your position. Only use the sprint when you are dashing to take a cover or need to flank an enemy position; else, forget that this option even exists.

If you have even played a single game of Modern Warfare, you already understand what type of game it is – a punishing kind that does not forgive any mistakes. One of the biggest mistakes you can make in this game is not being aware of your surroundings.

Modern Warfare, with its more methodical approach to the game, encourages players to sweep their surroundings rather than heading into an open field where they can be easily targeted. The map and the high number of ambush-friendly places should be a clear enough signal. So, you must sweep the area before camping there or moving to a new location.

Another reason why Modern Warfare is so popular is that the game allows one to experiment with their gun to their heart’s content. There are just so many customization options available in the game that one can spend hours simply going through them and, even then, not finding the perfect weapon. Yes, it can be a little tricky, but isn’t that the fun?

With every level up, your guns would open new attachments, making one start the experiment phase all over again. It is something we encourage you to do, as only through experimentation can we find perfection. However, you should keep in mind that every attachment, regardless of how great it is, will have some weaknesses that you have to contend with.

While we have emphasized that COD: Modern Warfare is unlike other battle royale games you have played before, one aspect is still the same – the value of a headshot. Sure, a well-placed body shot can be effective, but if you want to take an enemy down quickly and without mercy, there is simply nothing better than a headshot. It is especially helpful if you have a numerical disadvantage and want to turn the tide in your favor as quickly as possible. So, yes, you need to practice getting that headshot as frequently as possible.

An extremely straightforward and effective strategy that you can take advantage of for a quick kill is simply flanking your enemy with your team. Simply sneak behind the enemy lines from both flanks and take them out. This aggressive flanking maneuver has worked spectacularly in Modern Warfare as, more often than not, enemy players would not be expecting you and your team to make such a daring move right at their hideout. Just be careful and strategize with your team, as this is an attack you cannot do alone.

If you are a pro player and want to learn some tips to dominate in Call of Duty Modern Warfare Multiplayer, then the above-listed ones are worth considering. Now, use these tips and improve your gameplay now. 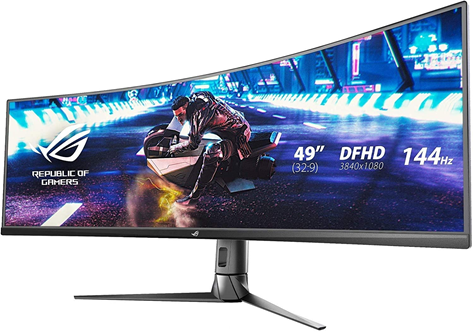