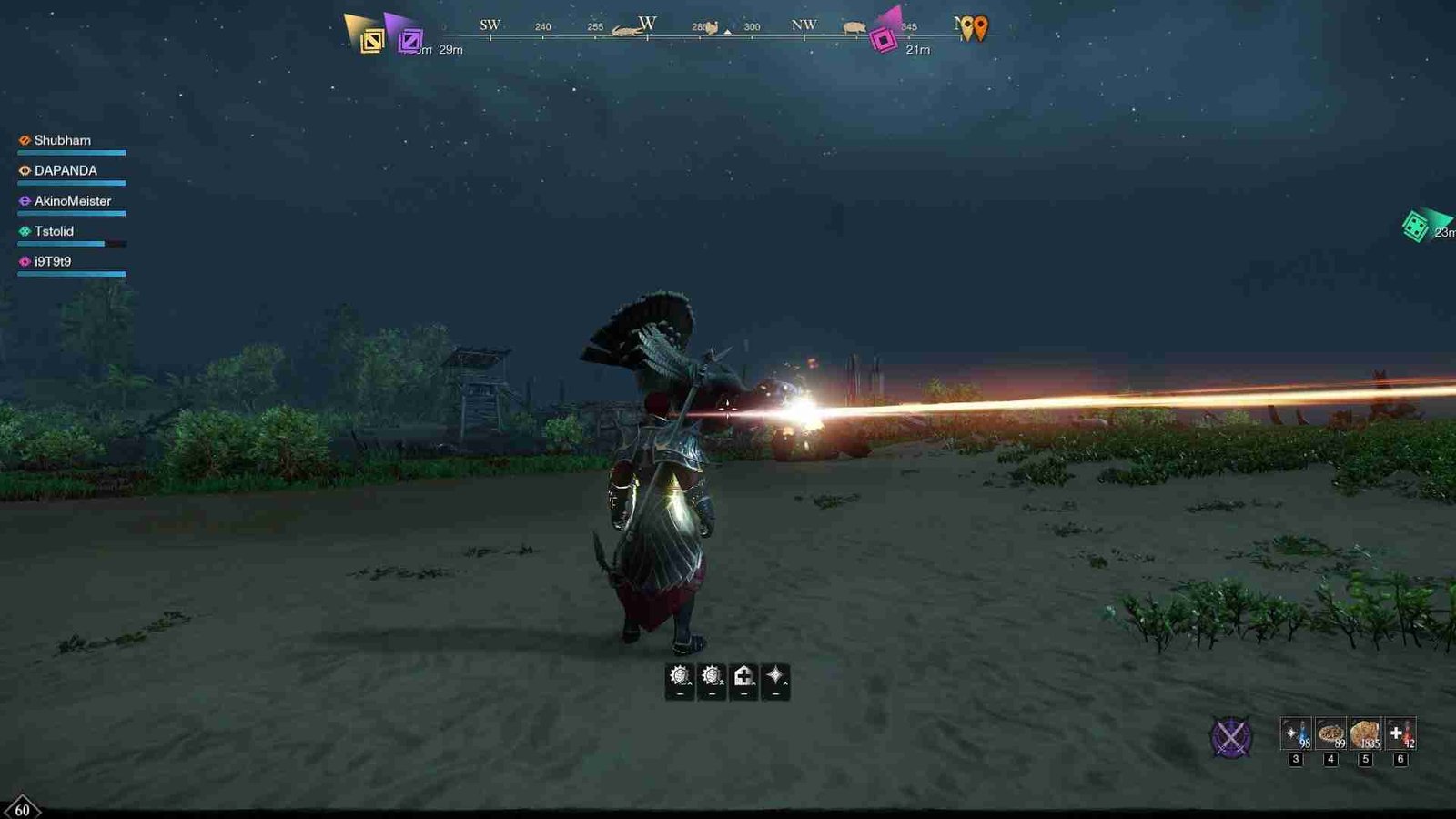 The new world patch 1.1.1 patch sneakily added a new world boss, Turkulon, Feathered Avenger of Death. Killing it gives you Monstrous Turkey Leg, which is an ingredient needed to craft Recipe: Roasted Monstrous Turkey Dinner that gives cons and luck to your character.

The food gives you up to 33 constitution and 5% luck depending on your level. If you are max cooking and have trophies on your house for cooking you can get two-three items instead of one while crafting the food.

It was honestly a fun addition where the devs maybe this is actually the turkeys taking their revenge after Thanksgiving! Not quite sure that was a good idea from the turkeys though…

The Respawn Time for the Turkulon, Feathered Avenger of Death is around 3 hours roughly.

You can see him shooting lasers at me and my team while we were farming it.

Here are all the spawn locations to farm the Turkey Boss in New World.

Starting cities namely windsward ,everfall, monarch, firstlight and cutlass have the best route to farm the turkies. Just keep rotating in those cities.

Thats all folks. I am busy farming these turkeys. See you in-game 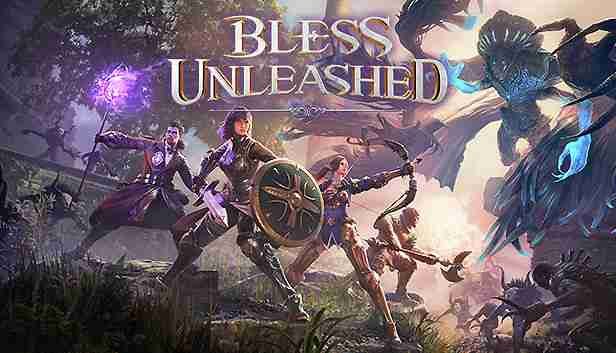 How to Fix Lag in Bless Unleashed