Vector graphics is a set of geometric primitives (points, circles, triangles, etc.), data that is stored in the form of mathematical formulas, which makes it easy to scale the picture without losing quality. It all comes down to changing the coefficients, while the formulas do not change.

Features of the vector graphics’ use

Vector graphics allow you to describe images using mathematical formulas and objects. Of course, it initially seems more difficult than using a raster, but for certain images, the math task may even be an easier approach. The feature of vector graphics in gaming is that it operates with mathematical formulas and objects. Accordingly, the programs calculate the necessary points and draw images from them. List of arcade games with vector graphics

Asteroids is a multi-directional arcade shooter with a space theme developed by Lyle Raines and Ed Logg, released in 1979. The player controls the only spaceship in the asteroid field, which is periodically crossed by flying saucers. The goal of the game is to shoot and destroy asteroids and saucers without colliding with any of them and without getting under the oncoming fire of the plates.

Battlezone is a first-person tank combat shoot>er released for slot machines in 1980 by Atari, Inc. The player controls a tank that is attacked by other tanks and missiles. Thanks to its use of free vector graphics, the game is considered the “first big 3D success” in the video game industry.

Lunar Lander is an arcade game for a single-player in this subgenre. It was developed by Atari, Inc. and also released in 1979. The player controls the lunar lander and attempts to safely land on the moon.

Star Castle is a vector-based and multi-directional shooter released by Cinematronics in 1980 for slot machines. The game involves the destruction of a series of defenses revolving around a fixed tower in the center of the screen.

Star Wars is a first-person rail shooter video game developed by Mike Halley, it was released in arcades in 1983 by Atari, Inc. Game uses 3D color vector graphics to simulate an attack on the Death Star from the 1977’ movie called Star Wars.

Space Wars is a shooter game released for slot machines by Cinematronics in 1977. Like the PDP-1 Spacewar! It was based on black and white vector graphics for visual effects. The hardware developed for Space Wars has become the platform for most of Cinematronics’ vector arcade games.

Tail Gunner is a vector-oriented arcade game created by Vectorbeam in 1979. When enemy spaceships attack a player, they must crosshair and shoot enemies before they pass the player’s laser cannons, or use a shield to knock them back into gameplay.

Tennis for Two is a sports-themed game that mimics tennis and was one of the first games developed in the early history of video games. American physicist William Higinbotham developed the game in 1958 for demonstration at the annual public exhibition at Brookhaven National Laboratory.

Tempest is a 1981’ arcade game from Atari Inc., developed and programmed by Dave Torer. It takes place on a three-dimensional surface, divided into stripes. The player controls a claw-shaped “blaster” that sits at the edge of the surface and switches from segment to segment when the rotary knob is turned.

Warrior is a 1979’ arcade fighting game. It is considered as one of the first fighting games, with the exception of a few boxing games such as Heavyweight Champ, which was released in 1976, and the unreleased Boxer from Atari.

Vector graphics take up very little memory and therefore are suitable for depicting various objects, including very complex ones. Games with vector graphics can be displayed on different devices without losing their quality. These graphics are in no way dependent on the screen resolution. The advantages of vector graphics for games are that they appear the same on any advice since they are made using vectors. 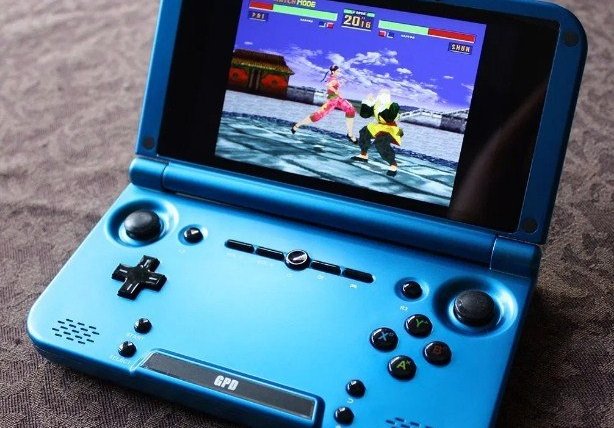