Top 10 Microsoft Games that you need to play 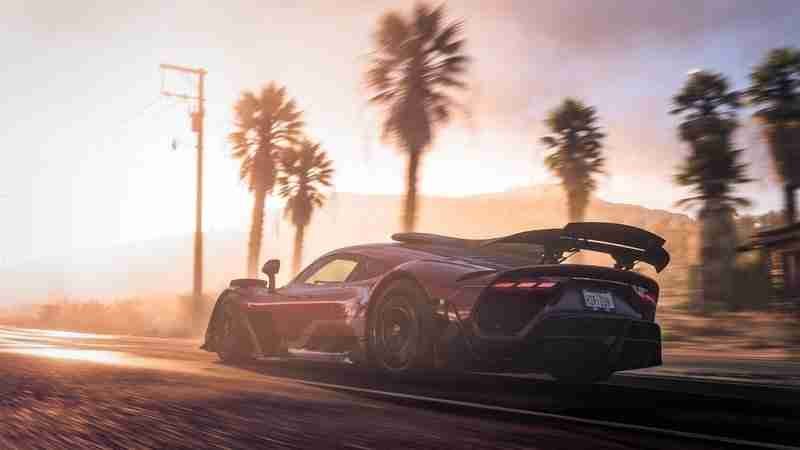 Microsoft is a household name as a reputable computer software developer. Nonetheless, Microsoft has not rolled out exciting games that are well accepted. But as the years pass by, Microsoft advanced in delivering top-notch games. The Microsoft Store is evolving to be an appealing place for PC games. Alongside, Microsoft now has a separate dedicated Xbox app just for PC games, so you don’t have to worry about spending long hours browsing through the mixture of weird and abandoned wares in the main Microsoft Store. Our list of the top 10 Microsoft games will keep your days filled with fun and adventure. There is the free and paid version of these games.

Microsoft has been resolute in its commitment to improving its Xbox series. With the invention of the Xbox One Game Pass for PC, you can pick from the available packages, whether a low-cost monthly subscription or purchase them outright with special discounts from the store. The Xbox One is home to a vast collection of games to play. The games loaded there are supported with visual and performance enhancements. However, you may find it difficult to choose the right game, which can make finding the top Xbox One games to play a bit of a challenge. With that in mind, we’ve compiled a list of the top 10 Microsoft games that you need to play. They will save your time, and take the hassle off you. You’ll catch the fun – even if the only thing you invest in your precious free time.

The first Microsoft game to be on the list is the Microsoft flight simulator. It offers remarkable experience and is the next generation of one of the most beloved simulation franchises. The flight simulator offers an incredibly realistic world, from light planes to large jets, to fly highly detailed and stunning aircraft, you have got a game that edges past other games on the store. The simulator works as a real-life affair where you can create your aero plane and fly anywhere on the planet. Mount your flight plane and enjoy the flying day or night maneuvering through realistic, challenging weather conditions. It also provides detailed landmark locations within an unprecedented full world.

Next on the list of the top Microsoft games, you need to play is dragon quest XI. It arrived on the Microsoft Store as part of the Xbox Game Pass and is the latest installment in the epic turn-based JRPG franchise. You’ll enjoy this game as it is filled with great characters, huge boss battles, and engaging combat which when you start to play, can take an epic 40-60+ hour journey filled with great.

The Two Point Hospital game allows you to design, build and maintain your very own private hospital, tasked with curing all sorts of unusual illnesses and infections as you expand your pharmacological empire. It takes your creativity to design, build, cure, and improve.  You can catch the excitement by decorating the hospitals as you like, curing very unusual illnesses, and managing troublesome staff as you spread your budding healthcare organization across the game.

This is one of the top 10 Microsoft games that you need to play. It is a popular and one of the most acceptable games. Forza Horizon 5 is constantly being updated and offers a massive, evolving world to explore. Enjoy limitless driving fun in an ever-evolving open world when you grab this game. Experience ultimate horizon adventure, because this game is furnished with gorgeous recreation of iconic Mexico landscapes that offers an ultimate open-world arcade racing experience.

5. Ori and the Will of the Wisps

Next on the list of our top 10 Microsoft games that you need to play is Ori and the Will of the Wisps. It offers a tight, deep, stunning, and transcendent platform designed by Moon Studios. This is a must-play game as it depicts the ideas of a “side-scrolling platformer” with staggeringly deep art, music, and beautiful story-telling.

One of the most popular Microsoft games is colorful, cheerful, and exciting. It was updated and revamps to depict the classic strategy game for the modern era. Its acceptance lies in the gorgeous stunning visuals, boosted music, and refined Artificial Intelligence (AI) furnished with hours of inspired campaigns. All these put together make Age of Empires II remains a timeless classic.

The outer World is a classic game created with inspiration from the likes of Firefly, Cowboy Bebop, and other self-styled space Westerns. The Outer Worlds thrills with tight shooting, fantastic writing, set in a stunning sci-fi world, and is one of the top Microsoft games to play.

Minecraft is one of the best and most popular games on the Microsoft Store. Thanks to the streamlined approach to the competition, and its Bedrock Edition. This means that you can play with friends across any other compatible platform (namely PC, Xbox, PS4, Switch, mobile, and even VR). Do you need a game that offers timeless creativity and exploration, then grab Minecraft?

Sea of Thieves is designed as a vibrant pirate adventure game. It is one of the top Microsoft games that you can play because it is created with a massively connected sandbox. It is a game you can ask your friends to join you, take on the high seas, battle it out with strange characters, hunt for buried treasure, and customize your gear and ship. Inside the Sea of Thieves, you can navigate the danger of a persistent real world, where every player could be your enemy.

State of Decay 2 is one of the most popular Microsoft games that you need to play. It is designed with an open-world zombie apocalypse simulator, which gives you control of an entire crew of survivors. When you’re playing this game, you can manage resources, craft weapons, and build up your base. The state of decay is a blast and because of the excitement that awaits, zombie hordes won’t give you a break. State of Decay 2 provides exciting moments and an aggressive action game playable with up to three friends.

These are the Top and the Best 10 Microsoft Games that you need to play.
Happy Gaming! 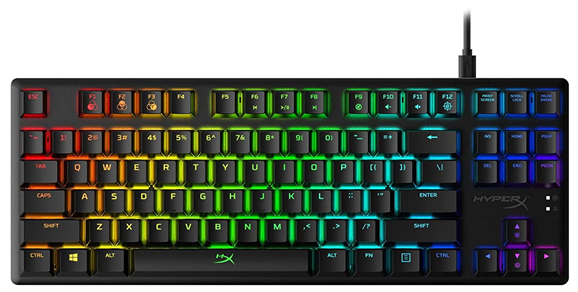 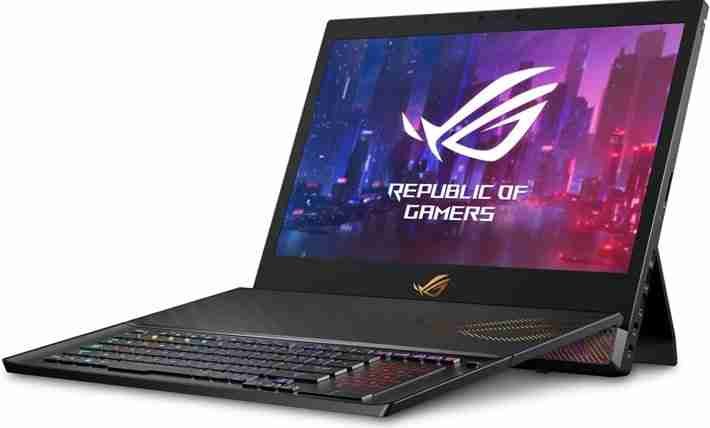