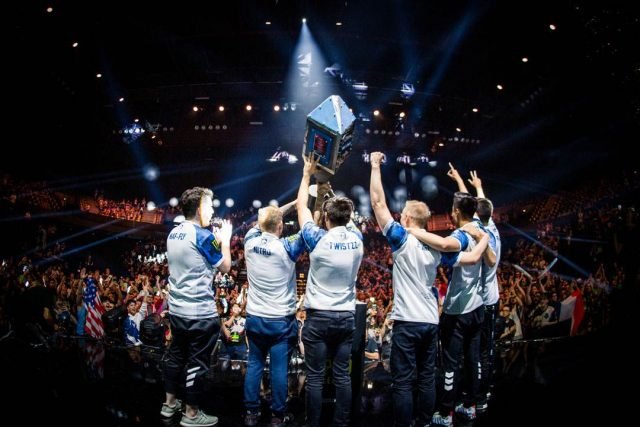 Looking for the biggest Tournament events in the Esports and Gaming industry? Here are the Top 10 Gaming Tournaments that can make you a millionaire if you win them. These are the cream of the crop and require you to be an amazing player in each of the games. If you are not a pro gamer then you can always check out these gaming careers to make money with your passion for gaming. So without further ado here are the Top 10 esports tournaments for gamers:

Dota 2 is the king of the gaming industry when it comes to tournament Prizes. Others cannot even compete with DOTA. We recently made a list of Highest prize pool tournaments ever, where the first 5 spots were booked by Dota 2. It holds the highest prize pool record of 34.3 million dollars. Dota 2 championships are the most viewed events and with valve backing them up Dota will always be competing for the top of the esports industry. The only tough competition for Dota 2 is none other than Fortnite which currently ranks on number 2.

Made and backed by Epic Games, Fortnite is one of the most played and streamed games out there. The Fortnite World Cup has a prize pool of 15.2 million dollars solo and 15.1 million dollars Duo mode with a total of 30 million dollars. With famous players like Nickeh30, tFue, Ninja, etc streaming awesome content Fortnite is rising through the popularity ranks. Fortnite world cups are the most popular amongst youngsters. Fortnite Pros shouldn’t miss this opportunity.

League of Legends or LOL as most people like to call it is one of the most played games ever. Made by Riot Games, the league of legends ranks 3 in terms of tournament prizes and popularity. The League of Legends World Cup has a prize pool of 6.4 million dollars and is one of the highest prizes for a game. So if you are a Pro LOL player then make sure you do not miss the LOL world cup.

PlayersUnknown Battlegrounds or PUBG as most people like to call it is one the leaders of the esports industry. With the amazing rise in popularity due to gamers like Shroud, Dr. disrespect, etc PUBG has become a fan favorite game. Pubg Global Championship has a prize pool of 4 million dollars and has 32 teams competing for the first prize. We are probably going to see even bigger prize pools in 2021. So I am sure its a great choice for those with pro skills.

Overwatch is one of the most played shooter games in the history of gaming. It is the beloved child of Blizzard Entertainment. With Overwatch League having a prize pool of 3.5 million dollars it has become the prime arena for pro Overwatch players to compete and with the championship in Overwatch League. If you consider yourself a pro player in Overwatch then you might aim for the league. We will be seeing Overwatch 2 Tournaments soon which is the continuation of the series.

Rainbow Six Seige is definitely one of the most intensive games out there that require high intellect and planning. It is made by Ubisoft and based on the popular Tom Clancy series. It has a prize pool of over 3 million dollars and is one of the favorite games for pro players to show off their skills. Hopefully, we will see more of them in 2021.

Smite is one of the most played games that has been trying to compete with games such as LOL and DOTA 2. Over the years the game has improved tremendously. With a prize pool of over 2.6 million dollars for the Smite World Championship, Smite is one of the most popular RPG type games that pro players must master. Made by Hi-Rez studios the game shows a lot of promise for 2021.

Halo is one of the oldest Sci-fi games in the gaming industry. The Halo World Championship has a prize pool of over 2.5 million dollars. Although the game is not as popular as before the game still is one of the leading games when it comes to esports tournaments. The Halo Guardian game is the most used for esports. The game was made by 343 industries a subdivision of Xbox Games Studio.

Call of Duty is one of the oldest FPS games ever with over millions of players all over the world. The series has been made by Activision. The call of duty Championships is held for Call of duty Black Ops 3 and Call of Duty Black Ops 4. Each has an Individual prize pool of 2 million dollars for each game. Call of Duty Warzone Might break all the records in 2021 so stay tuned and Play COD Warzone.

The Esports Tournaments list is incomplete without CS: GO the most popular FPS game ever. Made by Valve Entertainment, the game recently broke the most active players record on steam with 1.3 million players concurrent players thanks to it becoming free to play. With a prize pool of 1.5 million dollars, it is definitely a must-play game for pro players to get into the esports action.

That’s all folks these were the Top 10 esports Tournaments for pro gamers to make their Gaming Career. If you are not a pro player but still want to make a career in gaming then you can check out the Top 10 careers in the gaming industry. I hope this has been informative for you and I thank you for reading. Happy Gaming 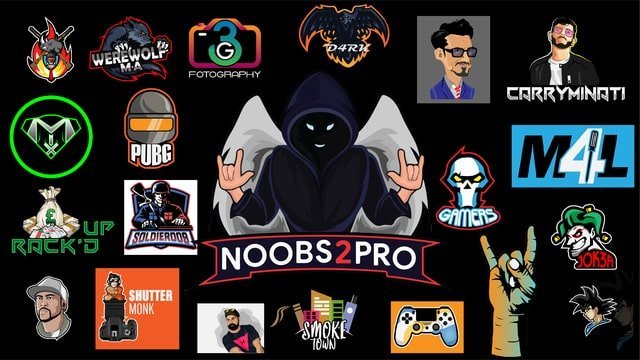 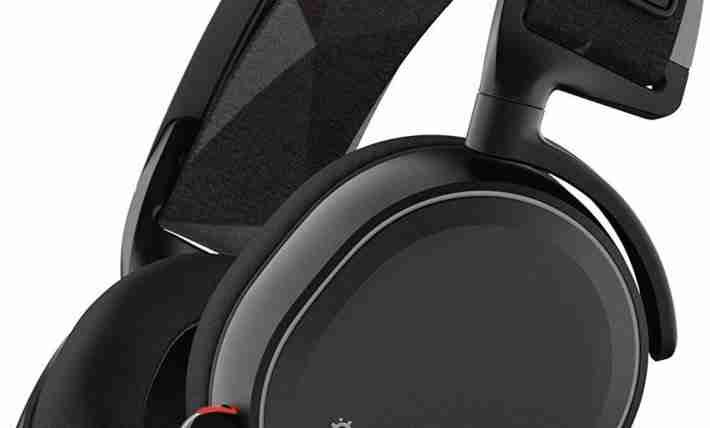