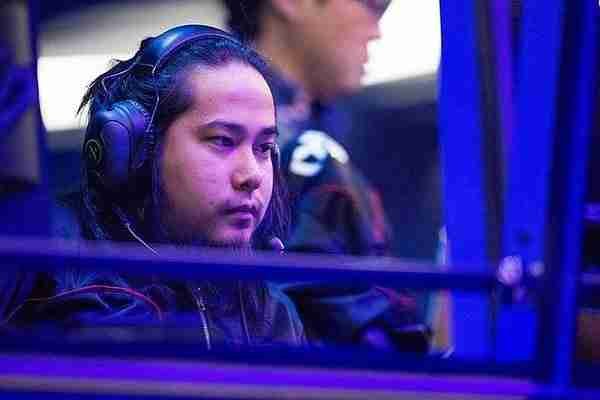 Since its release, Valorant has been blazing with stiff competition, and the excitement is second to none. It has become the home of the best First-person shooter (FPS) players in the world. As an esport, it features characters with abilities like Overwatch and classic objective-based games like CSGO. Valorant is handled by Riot Games, and it has pushed the game’s competitive scene aggressively behind the game. It had some memorable tournaments throughout the year 2020.

FrissNatsz comes first on the list of the top Asian professional Valorant players. He is still one of the best players that played for Sova, despite coming second in First Strike Indonesia. His performance was top-notch all through the tournament. He also played impressively in the Valorant events winning three professional events including the ESL Community Clash, AOC Masters Tournament (Indonesia), and the AOC Masters Tournament main event with his team. With his impact at Alter Ego, his team currently sits the top team from the SEA region in the vlr.gg APAC leaderboards.

BudimeisteR is another prolific player that is among the top 10 Asian professional Valorant players. He joined Valorant recently and since he has gained ground which made his team win their First Strike Indonesia tournament. And soon he will be competing at the Valorant Champions Tour. The First Strike Indonesia event was lighted up by the presence of the two biggest stars, Vascalizz and Budimeister and they were both consistent throughout the Riot’s event. This performance has earned Budimeister to be on the list of the top Asian professional Valorant player.

Another player that is found among the top Asian professional Valorant players is Rainy. He is from Taiwan and is one of the best Valorant players which has helped his team ahq Esports Club came first at the major tournament both in Hong Kong and Taiwan.

JessieVash is one of the biggest esports stars that recently joined Valorant. He started his career at Dota2, then moved to Mineski Overwatch pro. His playing capacity is unique and he has helped Bren Esports win First Strike Philippines, KDR Tournament, PVP Esports Final 2020, and more since he signed for them. JessieVash is 30 at the time playing for his team, and only a few players can perform at the biggest events at the age of 30. Therefore, JessieVash has earned himself an outstanding position that made him be one of the top 10 Asian professional Valorant players. Despite his age, his impact at the First Strike Philippines (Mineski VxV) was undeniable and was one of the most consistent players in the tournament.

One of the top 10 Asian professional Valorant players is DubsteP. Before he joined Bren Esports, he was a former CS: GO pro. Since he joined Bren Esports, he has been helpful in his team’s success in tournaments like First Strike Philippines, KDR Tournament, and PVP Esports Final Event 2020. Because of his outstanding performance at First Strike Philippines (Mineski VxV), he was one of the top ten for his winning performances throughout the tournament.

Jinny is among the most talented players that are firing from all cylinders in the Valorant. Because of his consistent performance, and skills, he helped his team Attack All Around won all their major tournaments across Asia. Jinny’s effort at the AOC Masters tournament earned his team – Attack All Around to be ranked higher than teams like Bren Esports and ahq Esports Club. Jinny became well-known for winning the AOC Masters tournament and was listed among the top Asian professional Valorant player. In their title challenge, He proved how instrumental he was and regardless of events that were shifted throughout the year, Jinny was consistent.

Rite2Ace belongs to the list of the top Asian professional Valorant players having featured for Velocity Gaming. He is one of the most consistent players who have won all four TEC Challenger Series he has participated in with Velocity Gaming/Team Mahi. His team is ranked number three of the APAC having dominated major tournaments across Asia.

Boomburapa is one of the top professional Valorant players from Asia. He belongs to the MiTH.Attitude team, which is currently competing in the SEA Fire Championship 2020. Boomburapa boasts of great achievement with his effort helping his team win ESL Thailand, Ryzen Radeon Master, and Len Tee Baan 3. Having won these tournaments, they are ranked as the number one Valorant team in Thailand in 2020. Since joining MiTH.Attitude, Boomburapa’s consistency is unbeatable, which make him one of the best players in Thailand since Valorant’s release

The last player in our top 10 Asian professional Valorant players is ZesBeeW. ZesBeeW has helped his team reach the finals of the First Strike Malaysia and Singapore event and they won the major tournaments. Against all odds, his team was beaten by the Team SMG but he still retains his spot as one of the top Valorant players, earning him a spot in our top 10 list. ZesBeeW helped his team qualify for the main event in the first qualifier, and he was the best player in First Strike Malaysia and Singapore tournament. 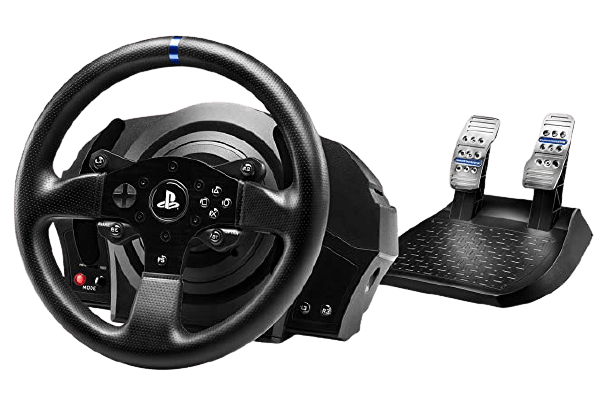 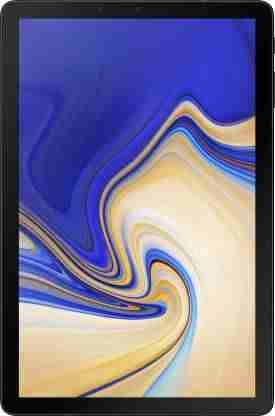