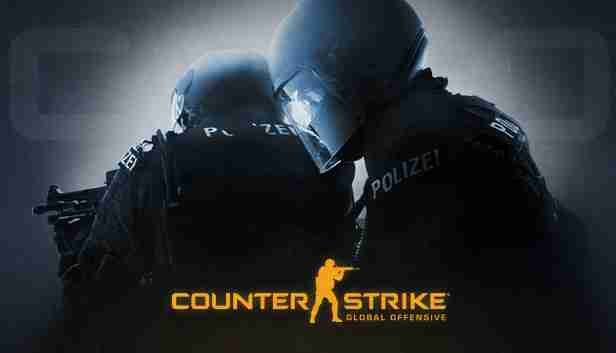 Asian Counter-Strike: Global Offensive (CS GO) has come to stay with all its excitement. It is gaining popularity and becoming acceptable, even though the CSGO globally experienced a downturn in which also affected the competitive event in Asia. There are many challenges to overcome due to the transition from LAN to Online tournaments, and these increased the number of regional tournaments as almost every major competition was split into smaller region-specific events.

Among the top online tournaments that take place in Asia, Chinese teams are at the forefront. They dominate both the TYLOO and ViCi by producing top-notch players with exceptional forms, including other teams like ViCi Gaming, MVP PK, EHOME, etc., took their games to the next level to qualify for some international events as well, while gaining more exposure and experience.

CSGO in Asia showcases top-notch skills from professional players who consistently perform well, and deliver their best. In this article, we will take a look at some of the players that ranked as the top Asian professional CS: GO players.

JamYoung is the first player on our list that boasted an overall rating of 1.22. Being a 19-year-old Chinese rifler player, he has been a big reason behind ViCi’s success this year, in which he featured an ADR of 83.2 along with a KPR of 0.79.

He earned himself a spot among the top 10 Asian CSGO professional players who have proven to be a beast who can constantly offer high damage and carry the team forward when the going gets tough. JamYoung will soon catch the eyes of international teams if he continues to work hard and develops as a player in the coming seasons. With an impact of 1.22, he is unstoppable.

Kaze is a 26-year-old Malaysian AWPer and performs well to be listed among the top 10 Asian professional CSGO players. He is rated 1.21 and has an impact of 1.17. He earned a spot among the top professional because he’s continuously dominating the big green gun delivering top assists and helping ViCi Gaming achieve success in 2020.

Kaze has his downside too, having his team lose numerous grand finals to TYLOO and finally conquer TYLOO at IEM Beijing Asia 2020. Kaze produced his best performance when he knocked down TYLOO map after map with the scoped rifle.

Mitsuha is a young Chinese player that earned himself a spot among the top 10 professional Asian CSGO players. He is an outstanding 18-year-old player with an ADR of 83.9 along with a KPR of 0.81. He’s plighting his trade with the Lynn Vision, and is competent in handling both an AWP and a rifle, with an equal distribution between the two weapons.

He is a professional player that puts his best into what he has a passion for, and this helped him to surpass a lot of big players in the region. Mitshua is becoming the favorite player for Lynn Vision having gained an overall rating of 1.22 with an impact rating of 1.34.

Zhenghao Lv with his stage name, DANK1NG is famous as one player that gave tough competition to ViCi team throughout the 2020 season. He’s a 21-year-old who plays for TYLOO and falls among the list of our top 10 professional Asian CSGO players. He delivered an exceptional performance that made TYLOO win a total of 8 top-tier events this season which make his overall rating to be 1.19 and a KPR of 0.78.

Another player that earned a spot among the top 10 professional Asian CSGO players is Erdenetsogt Gantulga. He is a Mongolian rifler and in-game leader. If you are looking for one of the most experienced CSGO players within Asia, erkaSt comes to mind.

erkaSt featured in multiple CSGO Major tournaments with the Australian team of Grayhound Gaming, and he has since earned an impact of 1.18 along with an ADR of 82.8 and a KPR of 0.77. His achievement made him quite a sought-after player as he delivers perfectly on both fronts. erkaSt experienced great success while playing for the Mongolian lineup of TIGER.

Sk0R is among the list of top 10 Asian professional CSGO players. He’s a young rifler player from Mongolia and has been playing with D13 for more than a year. Despite 18-year-old in age, he always impresses at the competitive level and has an ADR of 81.2 and a KPR of almost 0.8 to himself. sk0R is not able to be an offensive player with his effort-assisted D13 to secure multiple top-three finishes in 2020. His overall rating was 1.14, and this young rifler can become one of the best players in the region.

Next on our list of the top Asian CSGO players is a 24-year-old Paper Rex rifler player known as Benedict Tan. He played for separate two teams in 2020 namely Singaporean Huat Zai, and Paper Rex. Benkai delivered the best performance of the year when he was featured at the Asia Minor SEA Open Qualifier 2 – ESL One Rio 2020. He is rated 1.48 across 2 maps with a +22 K/D difference at this tournament.

Olivia is a professional CSGO player from Thailand, and in the course of the season, he once again proved to be a top player with a rating of 1.13 and a KPR of 0.76. He maintained his performance despite all odds when compared to the 2019 rankings. His negative rating was due to the turbulent year Esports experienced.

zhokiNg is a 27-year-old Chinese and is one of the senior players from China. This player only boasts of an overall rating of 1.10 while having an impact of 1.24. Despite the massive entrance of young talent into CSGO in recent years, zhokiNg still has the talent to deliver for ViCi once again.

Derek is a top-notch player from the Philippines who currently plays for Bren Esports. As a professional CSGO player, this 21-year-old rifler enjoyed an incredible season individually despite Bren not achieving the success that they would have hoped for.

He earned an overall rating of 1.10 with an impact rating of 1.15 which describes how important a player he was for his side. He consistently kept his rating above 1.0 in ten out of the thirteen tournaments that he participated in.

These are the top and the best 10 Asian Professional CS: GO players. 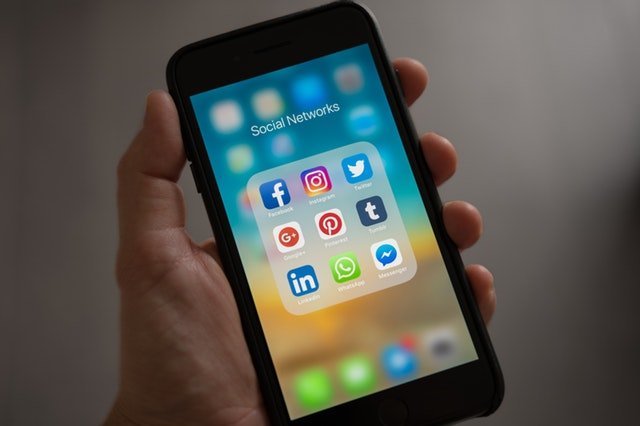 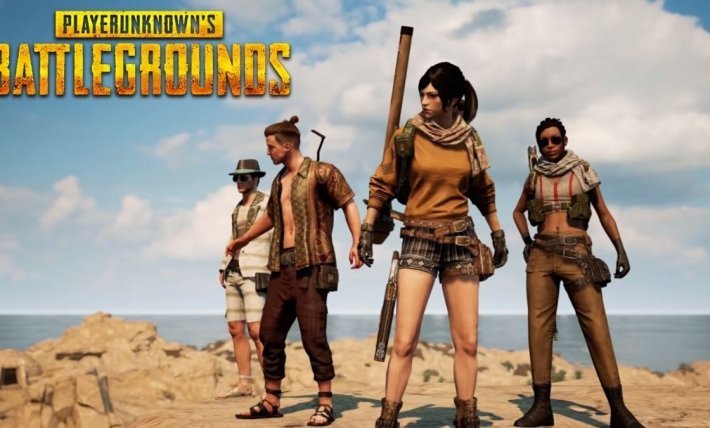