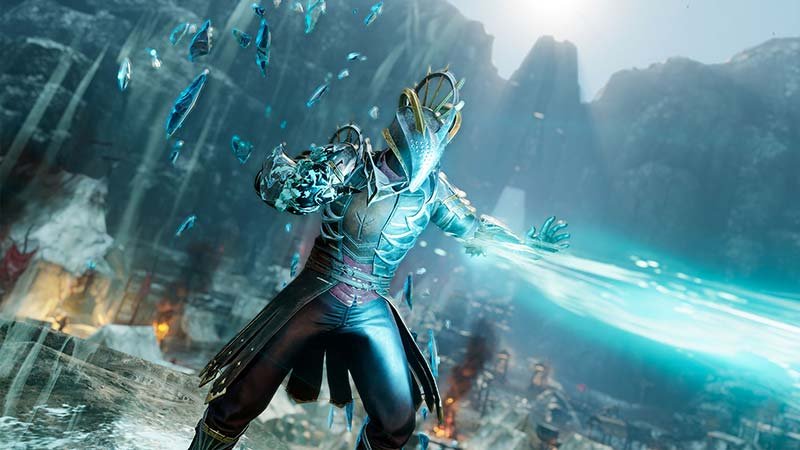 Best of Gameplay Guides How To Guides May 5, 2022 1147Views 0Likes 0Comments Nightfury

Finding good mutation groups that actually know what to do is always a challenge in new world. That’s when my fellow friend in new world toweranger suggested that I make a guide on mutations. Well, I thought it was a great idea and here it is. A guide to PVE gear for mutations.

This guide has the best gear for mutations that you can get for your specific builds. Here are the best free light medium and heavy sets that you can farm for angry earth mutations. Genesis will be super easy with this gear. So let’s get started :

By far the best mage sets you can get for angry earth. You can farm and get completely sorted for mutations. I recommend fire and void mage builds since they do the most damage and support work for mutations.

The below set is the best tank and heavy set for angry earth. Melee users and tanks can farm this set to pretty much breeze through mutations. With 25% angry earth damage absorption and 15% reduction in cooldowns overall you can easily survive the hardest of challenges in genesis.

And finally, we have the medium set for dex users. Best for spear and hatchet users to apply rend and cut through enemies like butter. You get a proper 25% angry earth damage reduction with this set. So you can literally carry people even in m10 mutations.

That’s all folks these were the best Angry Earth Mutation armor sets for in new world. Let me know if I missed anything on the list. Looking forward to hearing your feedback on the same. I will keep updating the list as much as I can. 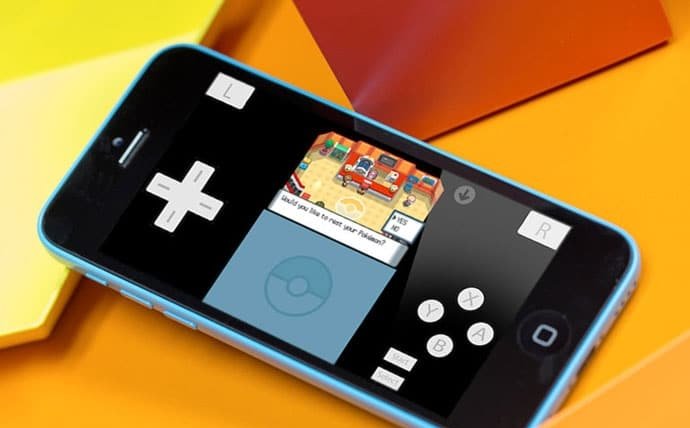 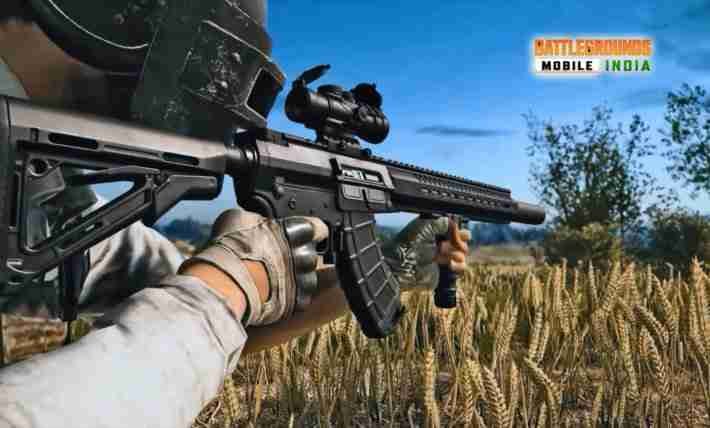 HOW TO CREATE A CUSTOM ROOM IN BGMI